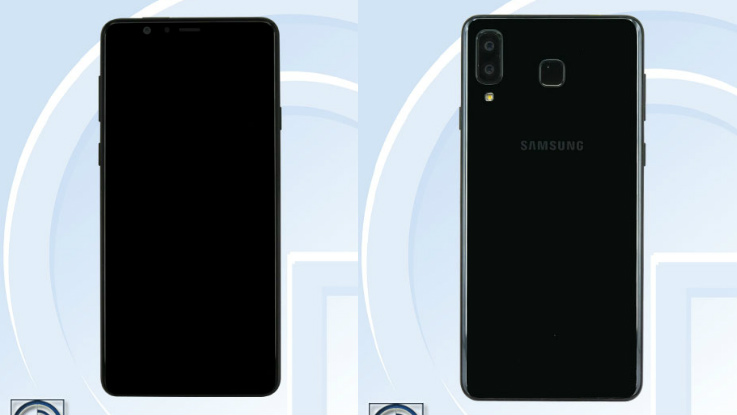 Other One UI features include a system-wide Night mode, navigation gestures, improved battery life, a Kids Mode quick toggle, and the Lift-to-wake gesture support. One can also manually check for the update by going to Settings ->About Phone -> Software Update -> Download update manually. The update may take some time to reach your device since it is likely to be available in phases.

Samsung Galaxy A8 Star was launched last year with Android 8.1 (Oreo) operating system. It features a 6.28-inch FHD+ (1080×2220 pixels) Super AMOLED Infinity display. The phone is powered by a Qualcomm Snapdragon 660 processor along with 6GB of RAM and 64GB of internal storage. It features a dual-camera setup with a combination of 16-megapixel primary sensor and a 24-megapixel secondary sensor and a 24-megapixel front camera.

The Samsung Galaxy J7 Pro was launched in India in the year 2017 with Android 7.0 Nougat operating system. Thephone later received Android Oreo update last year. It sports a 5.5-inch full-HD (1080×1920 pixels) Super AMOLED display. It is powered by an Exynos 7870 octa-core SoC. The smartphone is backed by a 3,600 mAh battery and on the camera front, Galaxy J7 Pro flaunts the 13-megapixel camera in the rear and front. The phone has 3GB of RAM, offers 64GB of inbuilt storage which can be further expandable up to 256GB via a micro SD card.