Samsung Galaxy A70 now receiving One UI 2.5 update in India 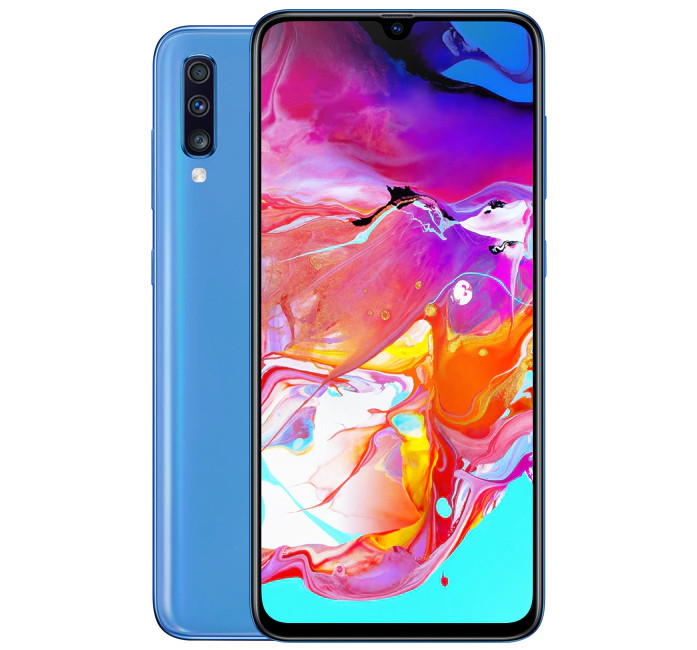 Samsung Galaxy A70 users will have access to new information while connecting to Wi-Fi networks, especially about the quality of the connection.

Samsung Galaxy A70 is now receiving One UI 2.5 update in India. To recall, the device recently received the update last week in Ukraine and it is now rolling out in India as well.

As per a report by SamMobile, the One UI 2.5 update for Samsung Galaxy A70 in India carries the firmware version A705GMDDU5CTK4 and it weighs around 1.23GB. The update brings with it the November 2020 Android Security Patch. This comes after phone recently received the same update in Ukraine with version number A705FNXXU5CTK.

You can download the latest firmware by tapping the update notification once it comes to your phone. You can check for it manually by clicking on Settings > Software update > Download and Install to check and install the software.

Apart from adding November security patch, the update brings Bitmoji stickers for the Always On Display and a new Split Keyboard mode when the Samsung Keyboard is in landscape mode.

Further, the report says that Galaxy A70 users will have access to new information while connecting to Wi-Fi networks, especially about the quality of the connection. The latest update is also making it easier for users to request Wi-Fi passwords.

Samsung launched Galaxy A70 in India last year. The phone received Android 10-based One UI 2.0 update in India earlier this year. It features a 6.7-inch Full HD+ Super AMOLED Infinity-U display with a resolution of 1080 x 2400 pixels and an aspect ratio of 20:9. The device is powered by an octa-core Snapdragon 675 processor. The Galaxy A70 is fuelled by a 4,500mAh battery which it claims to last up to two days.

The phone is equipped with a triple-camera setup at the back, which comes with a combination of 32-megapixel primary camera, an 8-megapixel ultra-wide lens, 123-degree field-of-view and a 5-megapixel depth-sensing camera. For the front, there is a 32-megapixel selfie shooter.