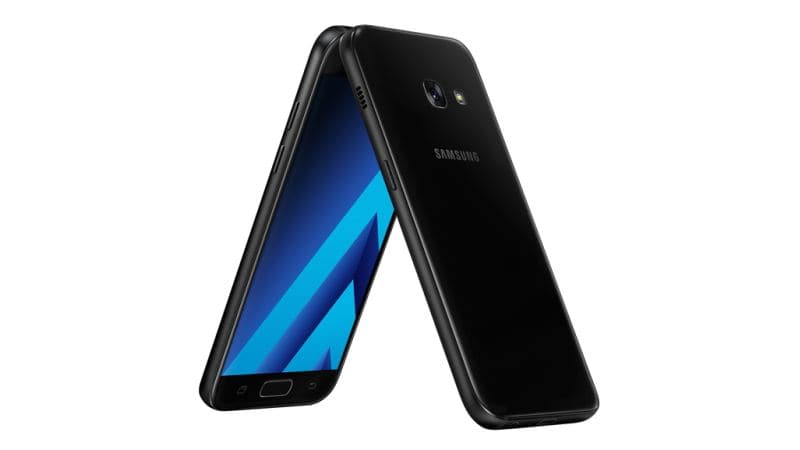 Earlier this year, the Samsung Galaxy A5 (2017) received Android Oreo update based on Samsung Experience 9.0.

Samsung launched Galaxy A5 (2017) with Android Marshmallow last year in India. Now the phone has been spotted on the Geekbench website running Android Pie. The listing simply implies that Samsung is perhaps testing the latest software and may release the same for the device soon. Earlier this year, the Samsung Galaxy A5 (2017) received Android Oreo update based on Samsung Experience 9.0.

As per the GeekBench listing spotted by NashvillleChatterClass, the Samsung Galaxy A5 (2017) is seen running Android Pie operating system. The listing also states that the smartphone features an Exynos 7880 SoC paired with 3GB of RAM. It managed to score 787 and 4131 in single-core and multi-core tests respectively.

To recap the specs of Galaxy A5 (2017), the phone features 5.2-inch full HD Super AMOLED display, the 3,000mAh Li-Polymer battery with fast charging. The phone is powered by a 1.9GHz octa-core processor (Exynos 7880) coupled with 3GB of RAM and 32GB of internal storage. On the camera front, it sports a 16-megapixel rear and front cameras with aperture f/1.9.

Samsung recently released Android Pie update roadmap for 24 devices. The first device under Samsung to receive Android Pie will be the Galaxy S9 and S9 Plus. Samsung will then roll out the update to the Galaxy Note 9 in and around February 2019.