Samsung Galaxy A41 goes official with a triple-camera setup 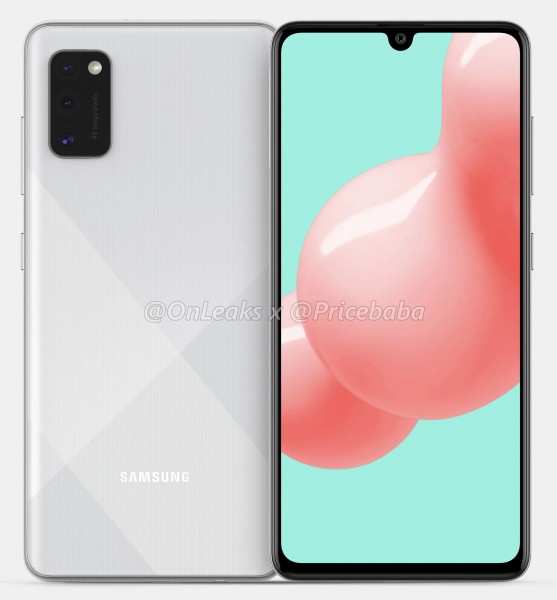 The Galaxy A41 is available in three colour options including Black, Blue and White.

Samsung has officially introduced the Galaxy A41 smartphone. The brand has launched the latest smartphone in Japan, though there is no information about the pricing and availability for other regions. The phone will be available for purchase from June 2020 from Docomo.

The Galaxy A41 is available in three colour options including Black, Blue and White. The smartphone comes loaded with IP58 certification making it water and dust resistant. The Samsung Galaxy A41 is loaded with a 6.1-inch Full HD+ Super AMOLED Infinity display with a screen resolution of 2340 x 1080 pixels. The smartphone is powered by a MediaTek Helio P65 processor along with 4GB of RAM and 64GB of internal storage. 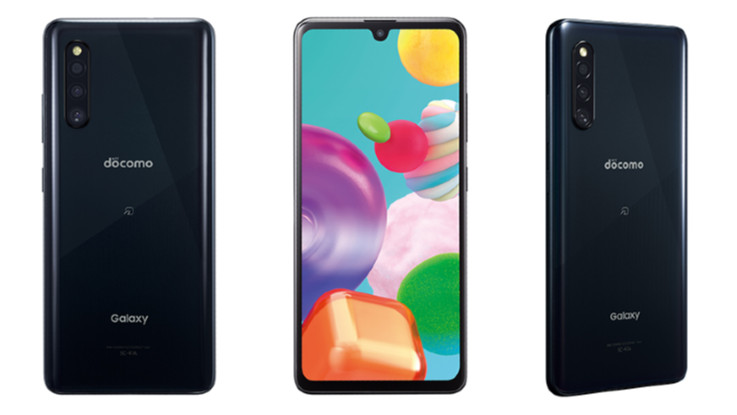 On the camera front, the Galaxy A41 is loaded with a triple-camera setup with a combination of 48-megapixel primary lens with f/2.0 aperture, 8-megapixel wid-angle lens with 123-degree FoV and f/2.2 aperture along with a 5-megapixel depth sensor with f/2.4 aperture. For the front, there is a 25-megapixel selfie shooter.

The Samsung Galaxy A41 is loaded with 3,500mAh battery with 15W fast charging support. The phone runs on Android 10 with company’s custom user interface OneUI 2.0 running on top of it. The device is loaded with an in-display fingerprint sensor. On the connectivity front, it supports 4G VoLTE, Bluetooth, WiFi, GPS, GLONASS, USB Type-C port and dual-SIM support.