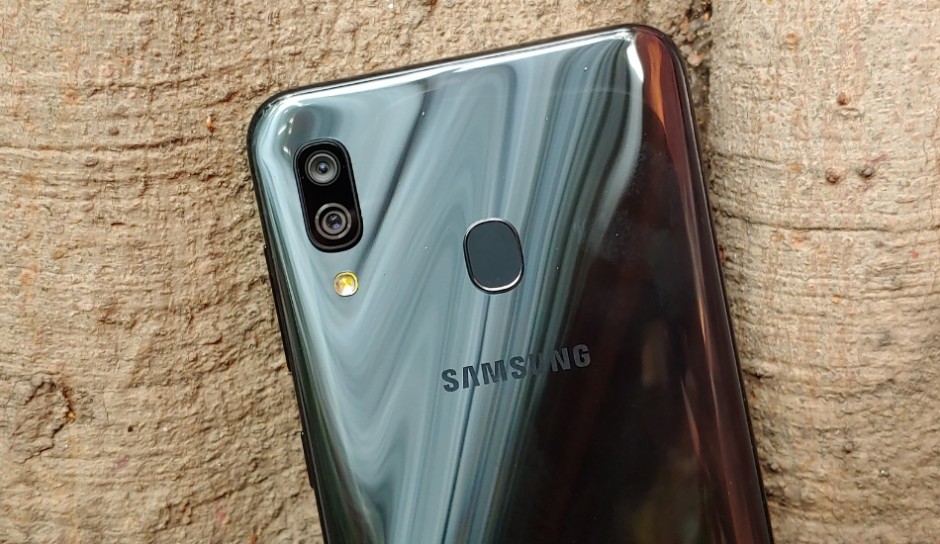 The new update comes with version number A305FDDU2ASE5 and it is around 459.06MB in size.

Samsung has reportedly started rolling out a new update to its users in India. The update brings new features along with general bug fixes and improvements.

The new update comes with version number A305FDDU2ASE5 and it is around 459.06MB in size. The changelog reveals that the update brings new Slow-Motion mode in the camera application. With this, customers will be able to shoot slow-mo videos on their Galaxy A30.

The update also brings better compatibility with third-party apps like Telegram. It also adds that the latest June security patch to the latest smartphone. The company is reportedly rolling out the update in India, Malaysia and Thailand. In order to check for the update, one can go to Settings > Software Update > Download and Install.

To recall, the Samsung launched Galaxy A30 along with Galaxy A50 and Galaxy A10 in February this year. The smartphone comes with a price tag of Rs 16,990 and the brand recently introduced a new Red colour option of the Galaxy A30.

The Samsung Galaxy A30 features a 6.4-inch full HD+ Infinity-U Super AMOLED display. It is powered by 1.8GHz octa-core processor. The phone gets a dual rear camera setup that includes a 16-megapixel primary sensor and a 5MP ultra-wide sensor. For the front, the phone has a 16 MP sensor with f/2.0 aperture. The device runs on Android 9 Pie and is backed up by 4000mAh battery with fast charging. It comes with 4GB RAM with 64GB storage which can be expanded up to 512GB via micro SD card.