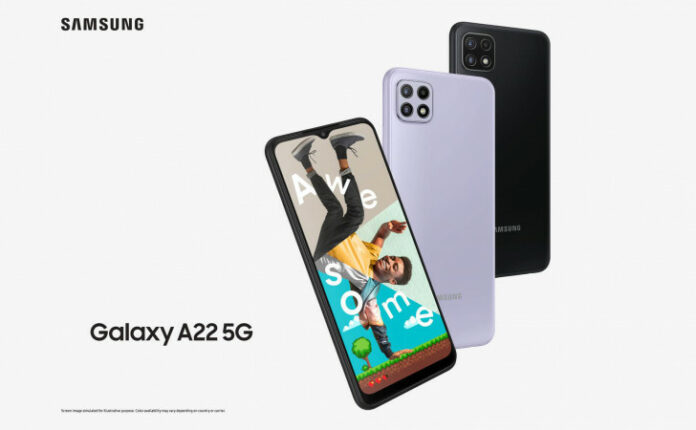 The Galaxy A22 5G is priced starting at €230 (approx Rs 20,300) for the 4GB+64GB variant while the Galaxy A22 4G still hasn’t got a price yet. The 5G variant will be available in Gray, White, Mint, and Violet colours and the 4G variant comes in Black, White, Mint and Violet. 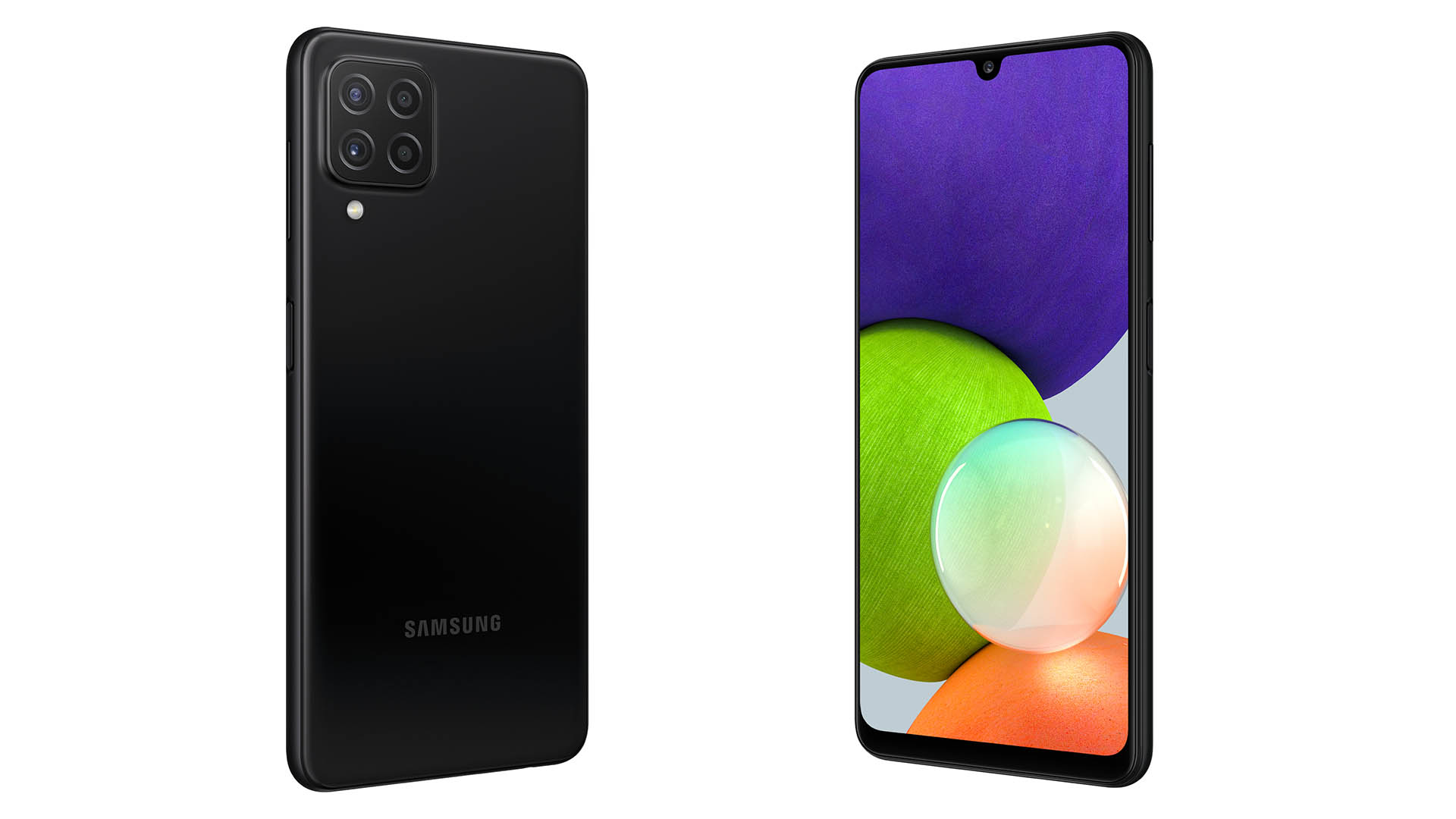 Samsung Galaxy A22 4G features a 6.4-inches HD+ Super AMOLED Infinity-U display with 90Hz refresh rate. The phone is powered by an octa-core MediaTek Helio G80 with up to 950MHz ARM Mali-G52 GPU.

Samsung Galaxy A22 comes in 4GB/6GB of RAM with 64GB/128GB onboard storage which is non-profit expandable. There’s a side-mounted fingerprint reader as well.

Samsung Galaxy A22 4G is fuelled by a 5000mAh non-removable battery with 15W fast charging technology. It runs Android 11 with One UI 3 while for connectivity, you get USB-C, Bluetooth, 4G LTE, Wi-Fi, GPS and a headphone jack. 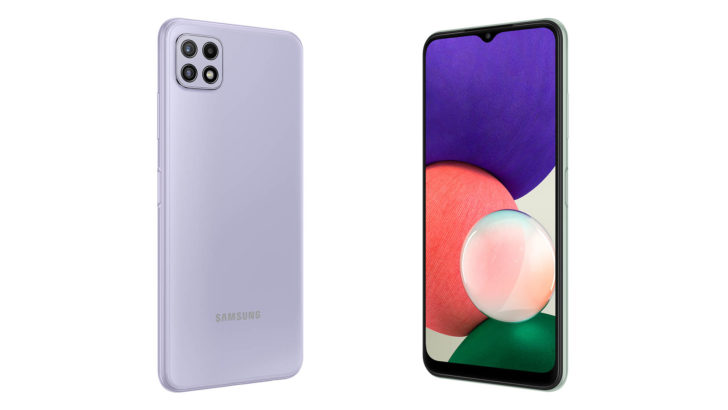 Samsung Galaxy A22 5G features a Full HD+ 6.6-inch IPS LCD Infinity-V display with 2,400 x 1,080 pixels resolution and a 90Hz refresh rate. Under the hood, the phone is powered by 2.2GHz octa-core MediaTek’s Dimensity 700 processor. It comes with 4GB/6GB/8GB of RAM and 64GB/128GB of storage which is non-profit expandable up to 1TB via a microSD card.

The phone runs on Android 11 out of the box with One UI 3.1 and packs a 5,000mAh battery with up to 15W fast charging. There’s also a side-mounted fingerprint scanner for security.

On the camera front, the Samsung Galaxy A22 5G sports a triple camera setup with a 48MP primary main camera with f1.8 aperture, a 5MP ultrawide lens with f2.2 aperture, and a 2MP depth sensor with f2.4 aperture. There’s an 8MP shooter on the front for selfies.