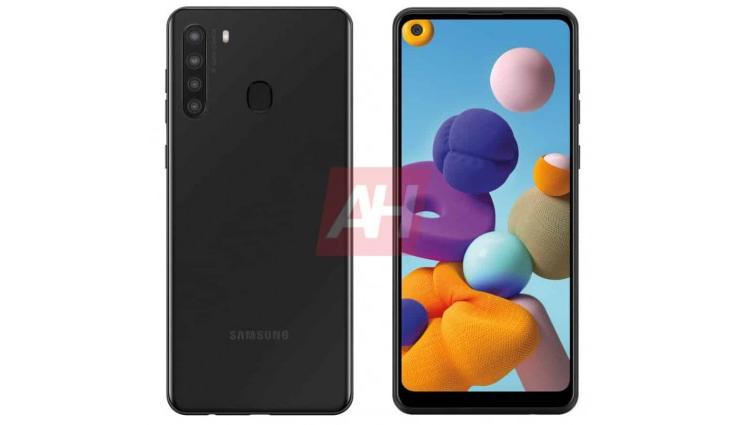 Samsung is currently working on refresh it A-series with Galaxy A21s. Now Samsung Galaxy A21s phone has been benchmarked on Geekbench.

As per the GeekBench listing, the Samsung Galaxy A21s will be powered by an octa-core processor that has a base frequency of 2.0GHz. The chipset is revealed in the listing is Exynos 850 chipset. It is to be noted that Samsung Exynos 850 processor has not been announced yet.

The phone will run on Android 10 and it will come on 3GB of RAM. According to the Geekbench 5 listing, the Samsung SM-A217F has scored 183 and 1074 in the single-core and multi-core tests, respectively.

Earlier, an alleged picture of the Galaxy A21s battery with model number EB-BA217ABY surfaced on Russian parts supplier Naviglon and the SafetyKorea database. According to Naviglon, the phone will come with a massive 5,000mAh battery.

An earlier report revealed that it is likely Samsung will launch the A21s in some markets and the A21 in others. Samsung Galaxy A21s will come with 32GB and 64GB storage. The phone is currently in development for the United States. Samsung Galaxy A21s will be equipped with a 2-megapixel macro camera. The phone is expected to come in Black, Blue, Red, and White colour variants.