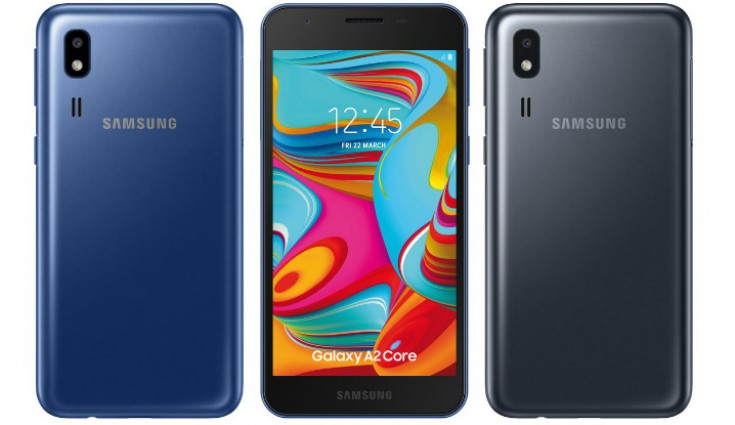 A few weeks ago, Samsung was reported to be working on a second-generation Android Go smartphone as renders of a Galaxy A2 Core device were spotted online. The Galaxy A2 Core has now popped on the radar yet again and this time we’re learning some more about the Android Go-based smartphone as its specifications and user manual have now been leaked online.

The user manual of the Galaxy A2 Core bearing model number SM-A260F is already available through an official link and it reveals the different features and instructions regarding the upcoming phone.

The Samsung Galaxy A2 Core being an Android Go phone will run on Android 8.1 Oreo-based Android Go which is interesting considering that Xiaomi’s latest Redmi Go already runs on the latest Android Pie Go interface. The device will feature a 2600mAh battery with a micro USB port for charging.