Galaxy A13 5G Geekbench benchmark listing has spotted. It has revealed that the upcoming phone will pack Dimensity 700 chipset. 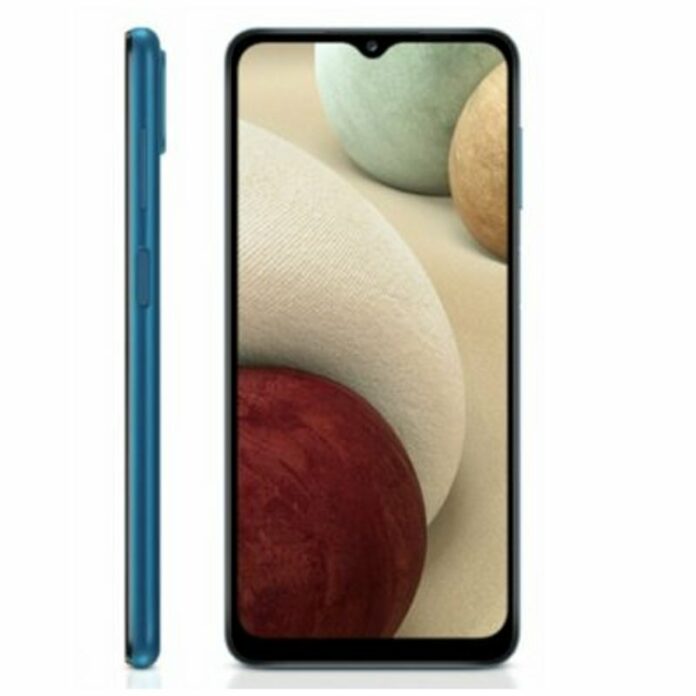 The Geekbench listing revealed that the Samsung Galaxy A13 smartphone would be powered by an ARM MT6833V/NZA processor, which is the codename for the MediaTek Dimensity 700 SoC.

Moving on, the listing reveals that the phone runs on the Android 11 operating system. In addition, the device is loaded with 4GB of RAM. However, there might be more RAM variants when it launches. The listing, however, doesn’t include any other specs of the Samsung Galaxy A13.

In the Geekbench test result, the smartphone scored 465 and 1106 points in the single-core and multi-test, respectively. The listing was first spotted by MySmartPrice which also revealed that Galaxy A13 5G might be priced around Rs. 15,000.

Rumoured specs suggests that the phone will come with a 50-megapixel primary sensor for the rear camera. It is also said to pack a 5,000mAh battery. The Galaxy A13 5G is expected to be the company’s most affordable 5G smartphone.

To recall, the Samsung Galaxy A12 features a 6.52-inch HD+ display with 720×1600 pixels resolution and 60Hz refresh rate. It packs an octa-core Exynos 850 chipset instead of the MediaTek Helio P35 chip in Galaxy A12. It has 4GB RAM and up to 128GB onboard storage. The storage is expandable via a microSD card by up to 1TB.

As for software, the handset runs on One UI 3.1 based on Android 11 out of the box. There’s also a 5,000mAh battery with support for15W fast charging. It includes a side-mounted fingerprint scanner for security. The phone also has face recognition as well.