Samsung Galaxy A12 to launch in India this week 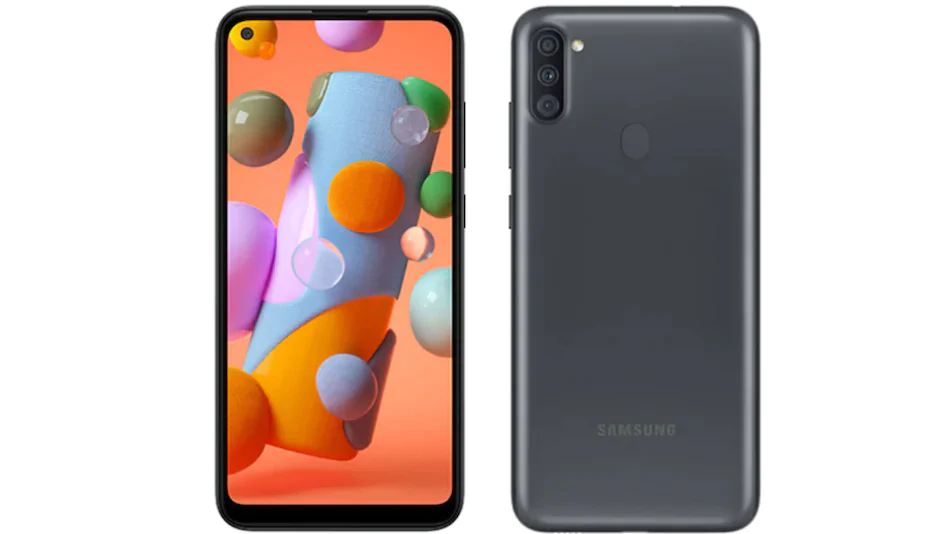 Samsung recently launched the Galaxy M02 in India and is set to announce the Galaxy F62 in the country as well on February 15. Now a new report has claimed that Samsung will also be launching Samsung Galaxy A12 in India this week.

The device is powered by an octa-core chipset with CPU cores clocked at 2.3GHz and 1.8GHz respectively. The phone is powered by Helio P35 SoC. It is paired with upto 6GB of RAM and 128GB of storage with expansion upto 1TB.

The Galaxy A12 offers a quad camera setup including a 48MP primary sensor, a 5MP ultra-wide-angle lens, a 2MP macro lens, and a 2MP depth sensor. The phone has an 8MP selfie camera inside the waterdrop notch.

The smartphone comes with a huge 5,000mAh battery and 15W fast-charging support rechargeable through the USB Type-C port at the bottom. The phone also has a side-mounted fingerprint sensor onboard.