Samsung Galaxy A03 with Android 11 certified by Wi-Fi Alliance 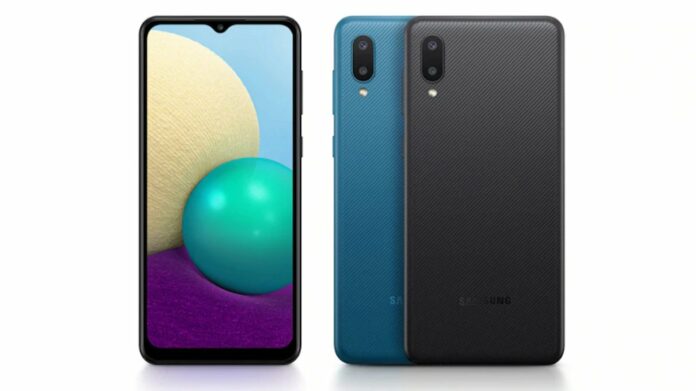 Samsung launched Galaxy A03s smartphone in the Indian market this year in August. The company is now working on the Galaxy A03 handset. The phone has received Wi-Fi Alliance certification suggesting its imminent launch.

As per the listing, this Samsung device will come with model number SM-A032F/DS. In addition, the phone will support a 2.4GHz Wi-Fi band with 802.11 b/g/n and Wi-Fi Direct connectivity features. Sadly, the listing does not show any specifications except that the Android 11 operating system will power the device.

Last month, Samsung Galaxy A03 was spotted in US Federal Communications Commission (FCC) and Geekbench listing. As per the US FCC website listing, the Samsung Galaxy A03 will pack a 5,000mAh battery. The listing also mentions the network connectivity options. But there is no mention of 5G in the listing.

The Geekbench listing suggested the Samsung Galaxy A03 will be powered by a Unisoc SC9836A chipset paired with 2GB of RAM. Unfortunately, though, the phone will likely get other RAM variants also. In addition, the phone will run Android 11 with possibly a One UI 3.1 (Core) skin on top.

The phone features a 6.5-inch HD+ display with 720×1600 pixels resolution and a 60Hz refresh rate. Further, the display comes with an Infinity-V notch housing the front camera and a 20:9 aspect ratio.

Samsung Galaxy A03s packs an octa-core Mediatek Helio P35 MT6765. It has up to 4GB RAM and up to 64GB onboard storage. There’s a 5,000mAh battery with support for15W fast charging.

For photos and videos, the phone comes with a triple rear camera setup. It has a 13MP primary sensor, a 2MP macro, and a 2MP depth sensor on the rear. For selfies, the smartphone has a 5MP front-facing shooter. The handset runs on One UI 3.1 based on Android 11 out of the box.