Samsung Chat On to have video calling feature

The cross platform chat service Chat On from Samsung is soon expected to launch a video calling functionality as well.

Samsung’s Chat On messaging service will soon have video calling feature, according to a report of Czech website, known as Samsung Mania. 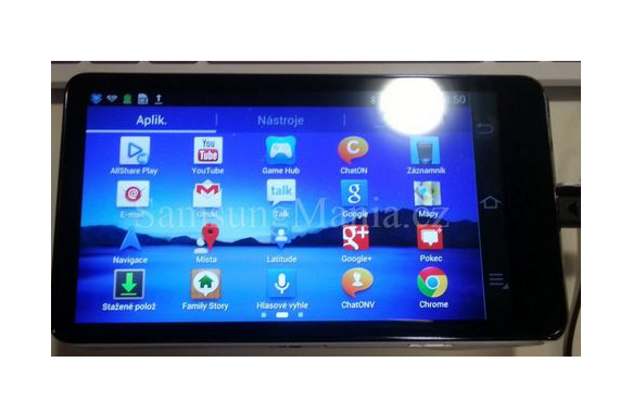 Chat On messaging service was launched last year as an exclusive service for Samsung smartphones. But later, Samsung made it available for other smartphone as well as feature phones. 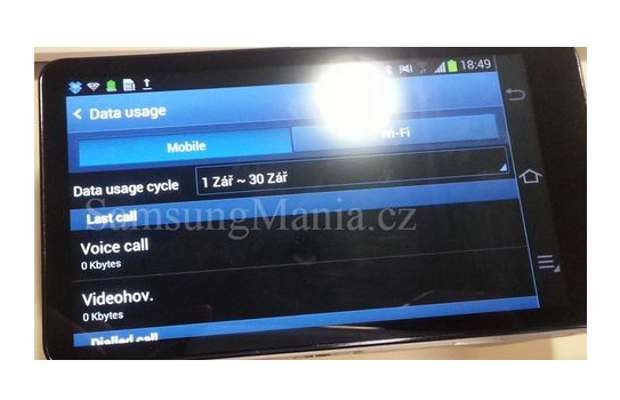 Currently, apart from feature phones, Chat On is available for Android, Bada and iOS based smartphones. It allows users interact with friends and family, regardless of device platform. One can not only communicate via text, images, and hand-written notes but videos can also be shared instantly.

Devices with Android 2.2 and higher versions can download this from the Google Play Store while devices with iOS 4.2 and above can get it from iTunes store.