Samsung Chat On comes to iOS

Samsung makes the Chat On application available for users on iOS devices; BlackBerry and Windows to follow soon.

Samsung, the global cellular equipment and consumer electronics manufacturer, has made its Chat On application available for iOS devices.

Chat On allows users to interact with friends and family via text, images, hand-written notes and videos. Chat On is available in two options including a basic functionality option for feature phone users, which allows sharing of text, pictures, calendar, contacts and emoticons. Smartphone users, meanwhile, can enjoy advanced feature options, enabling richer communication by allowing users to see how often they communicate with their buddies using the Interaction Rank feature, and allowing them to post comments on their buddies’ profile pages, along with all the basic chat features. 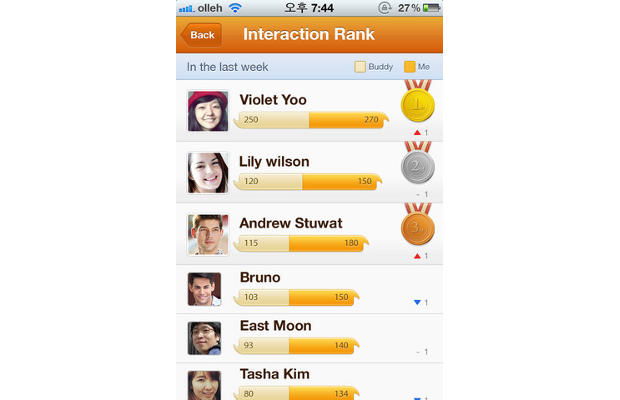 Samsung has also made plans for and the app’s future. The Chat On feature will soon also be available for BlackBerry and Windows Phone platforms through a standalone application.

The Samsung Chat On feature is compatible with all Android as well as iOS devices running Android version 2.2 and iOS version 4.2 and above. Users can visit the market using their devices or can also follow the given links to download the app on their devices. 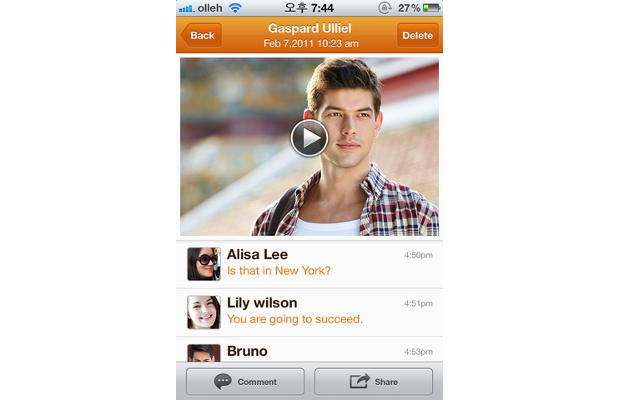