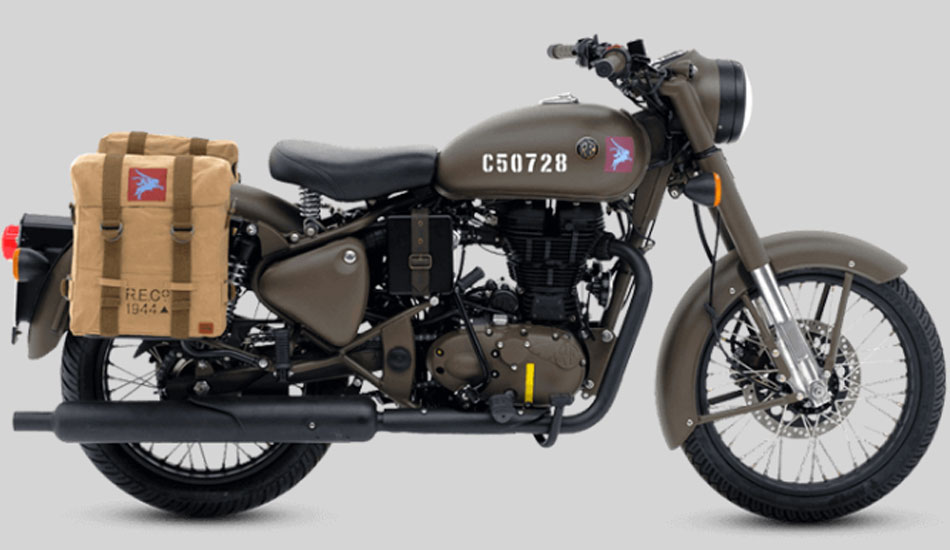 Each of the 1000 units of Royal Enfield Classic 500 Pegasus Edition will carry a unique serial number stenciled on the fuel tank in memory of the 250th Airborne Light Company that served during World War II. They will also come with blue Pegasus logo – the official Parachute Regiment insignia on the fuel tank.

Royal Enfield has announced the Classic 500 Pegasus Edition in an event in the UK yesterday. Inspired by RE/WD Flying Flea 125 motorcycles of the World War II era, only 1000 units of the bike will be launched of which 250 will go on sale in India.

Priced at about Rs 4.5 lakh it will be open for booking in July 2018. The RE/WD Flying Flea 125 motorcycles comes in two color options of Service Brown and Olive Drab Green. However, reports said that the Green colour variant may face regulatory problems in India.

Each of the 1000 units will carry a unique serial number stenciled on the fuel tank in memory of the 250th Airborne Light Company that served during World War II. They will also come with blue Pegasus logo which is the official Parachute Regiment insignia on the fuel tank.

Besides, to complete the period look, the Classic 500 Pegasus edition comes with a number of accessories like brown handlebar grips, a leather strap with a brass buckle across the air filter, blacked out silencers, rims, kickstart lever, pedals and headlight bezel. 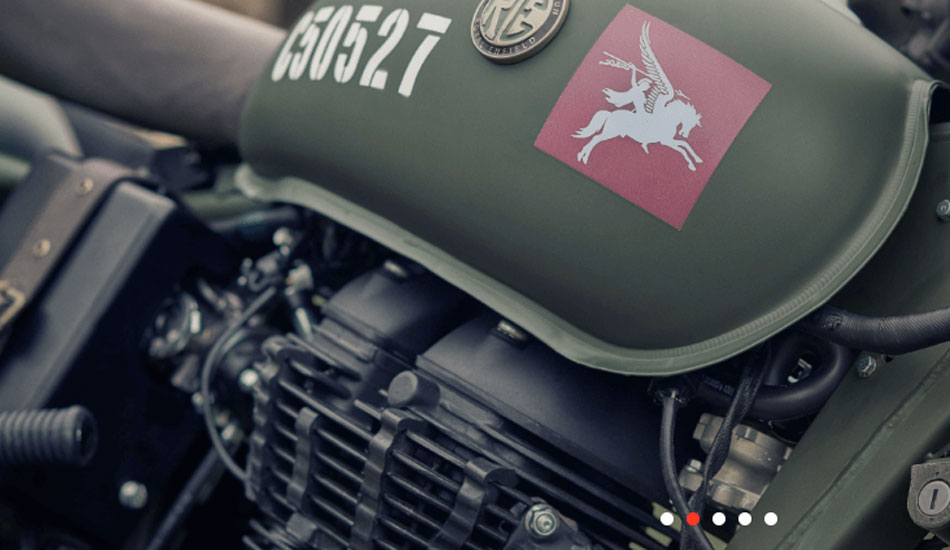 The motorcycle has a single cylinder four stroke 499 cc air cooled engine. It has five gear modes and comes with fuel injection technology. The engine produces 27.2 bhp at 5250 rpm and 41.3 Nm of torque at 4000 rpm.