The BlackBerry PlayBook is now available at a discounted price of Rs 13,490.

Research In Motion has extended the 50 per cent discount offer on its WiFi only PlayBook tablet till 7 January 2012. This offer was initially valid only till 31 December 2011. 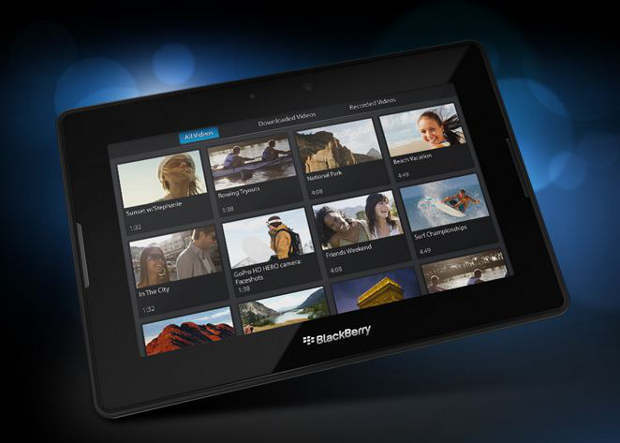 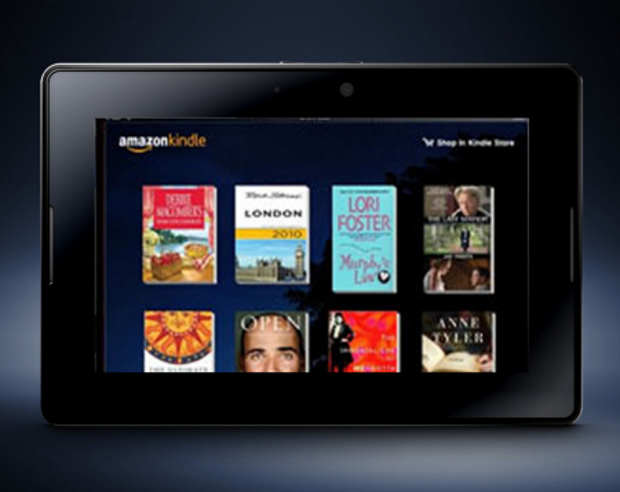 For the attractive price of Rs 13,000-Rs 15,000, there is no other compelling hardware bearing tablet available Indian market as of now. RIM has promised to release the BlackBerry tablet OS 2.0 in February that will bring Native Email support and run select Android applications on the tablet as well. If you plan to invest on this PlayBook tablet, it certainly would be a good deal. 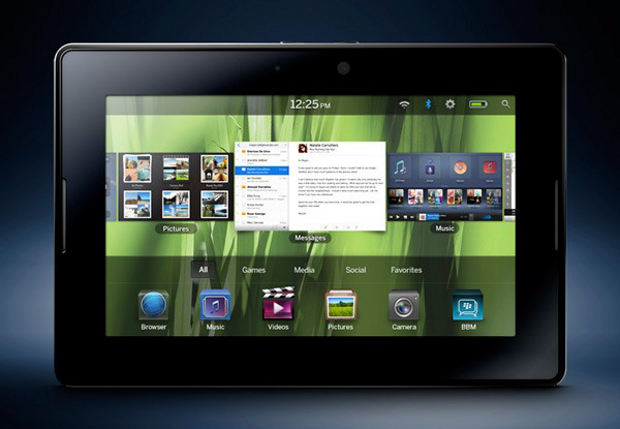