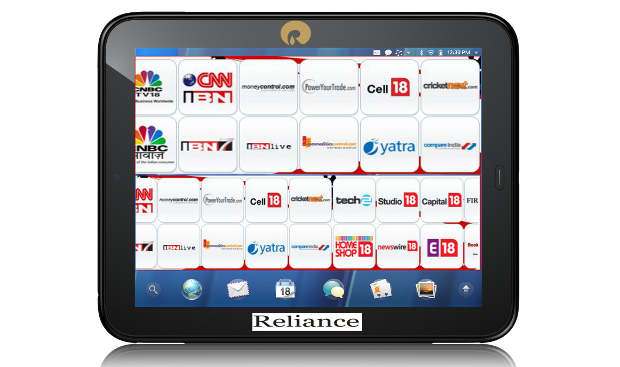 Reliance Industries has awarded Samsung the deal to roll-out network in Mumbai circle, which means that we are few months away from Mumbai getting its LTE network.

LTE TDD is a fourth generation or 4G telecom technology that is the successors of 3G or third generation services, offering data speeds of upto 100 Mbps. 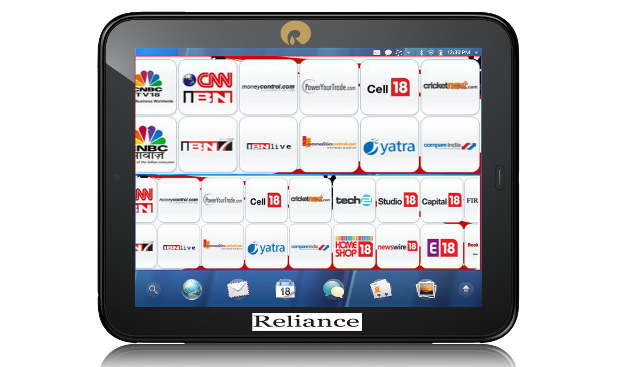 Given that contract for supplying the back-end equipment for rolling out the network has been awarded, it is expected that Mumbai should get its first LTE network or 4 G services (If Airtel doesn’t do it even before them) in a couple of months.

Samsung will supply back end equipment like RAN (Radio Access Network)for accessing radio signals; Core layer or fiber cables that are responsible for fast and reliable transportation of data across a network; and access layer which contains devices that allow workgroups(systems) and users to use the 4 G services in the network, a reliable industry source said on condition of anonymit to light reading.

RIL is the only player with a pan-India Broadband Wireless Access (BWA) spectrum. According to industry sources, RIL plans to launch LTE services in the circles of Mumbai and Delhi initially. As of now, only Bharti Airtel has launched the 4G services in Kolkata and Bangalore earlier this year.

Apart from RIL, Qualcomm and MTNL have 4G spectrum in Mumbai. Qualcomm has already signed a deal with Airtel to roll-out services in all its four circles including Mumbai. MTNL which was contemplating WiMax based services is it to launch it on a commercial scale.