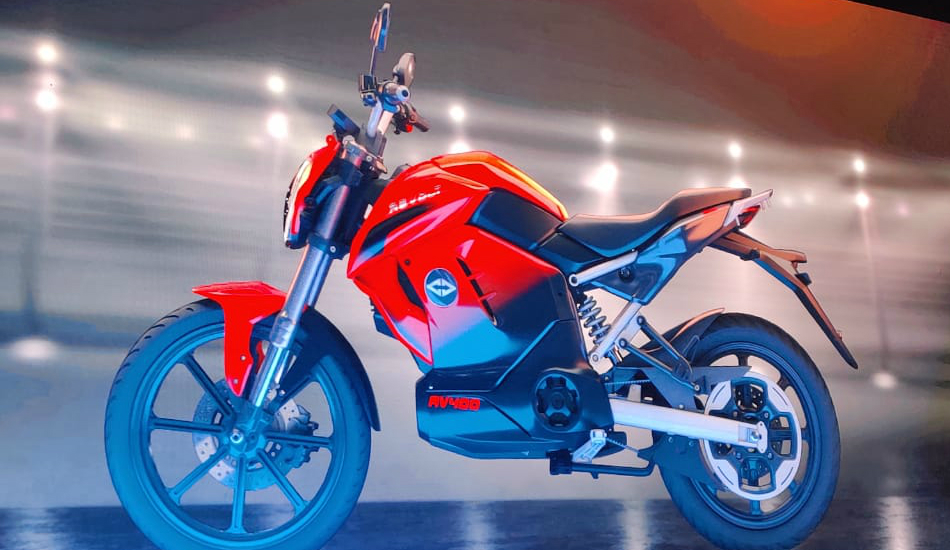 The company is offering an unlimited battery warranty which it says applies to 1.5 lakh kilometres. Additionally, Revolt will offer a 5-year or 5,000km product warranty on the bike with regular OTA updates. It has partnered with GoMechanic for service and repairs in Pune and Delhi. The Revolt bike can be serviced once in 10000kms and Revolt will offer parts replacements include tyres for 3 years. 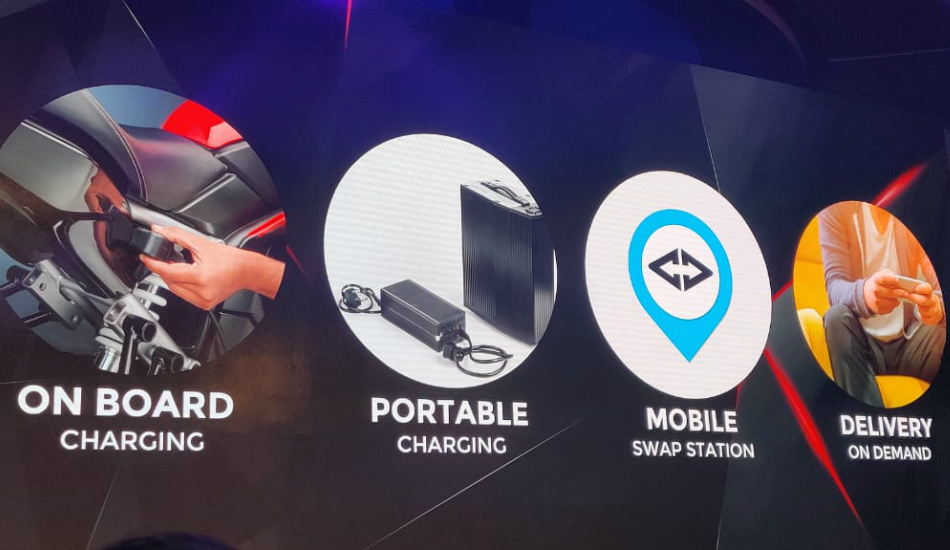 The Revolt RV 400 AI motorcycle comes with an ARAI certified range of 156 km and is powered by the Revolt App which is available on both, Android and iOS. The app offers features such as Bike Locator, doorstep battery delivery, ‘mobile swap stations, Anti-theft, sound selection and preview. 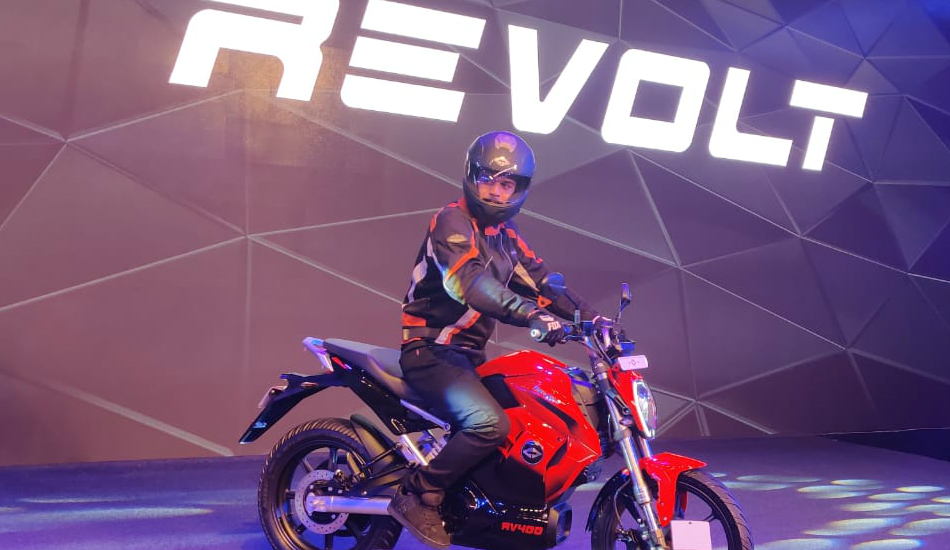 The RV 400 can be started using Bluetooth and it notifies users about faults inside the bike so that users can identify the specific issue. Revolt has provided a 15-watt charger with the RV 400 and users can also swap out batteries and charge them by taking out the unit and charging it like a power bank.

Users will also be able to order new battery units when they desire and they’ll be directly delivered to their homes. Since the RV 400 is a silent bike, it’ll come with the ability to choose sounds from four different options with more to be added at a later time.

The Revolt bikes feature a smart key with four buttons for – Unlock, Lock, Remote Start and Locate my device. There are LED headlamps, digital clusters and a microphone-enabled connected helmet which can be activated using Google’s voice technology. The voice assistant can be triggered by saying Revolt Start after the rider wears the helmet.