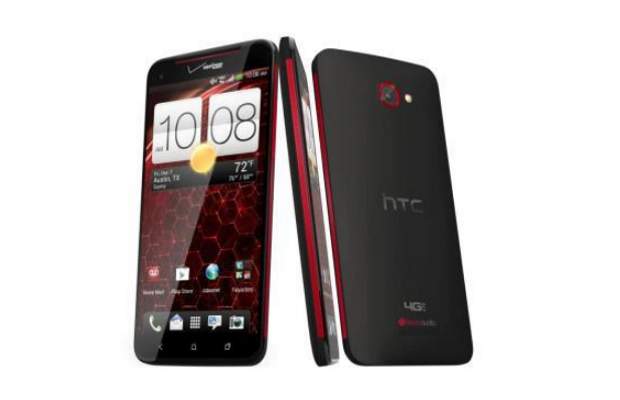 These batteries can literally solve the issue of smaller batteries in smartphones these days.

We are all quite familiar with the conventional lithium-ion batteries and their ability to store huge amount of energy in small space which makes them the first choice to be used in electronic devices such as Mobiles, Laptops etc. But, these lithium batteries are extremely dangerous given what’s inside them. The charges in these batteries move between the positive and negative poles in a liquid or gel electrolyte. Thus, if such batteries are left sitting in the sun or are over-charged, it can result these batteries to swell up and even explode in some cases.

“Solid electrolytes do not catch fire even when heated to high temperatures or exposed to the air, These thin-film batteries could revolutionise the energy supply of portable electronic devices,” said Jennifer Rupp, Professor at ETH Zurich.

To make this possible, Researchers developed an improved electrode-electrolyte interface with sandwich like battery having a thin layer of lithium garnet in-between allowing the charge to circulate with minimum resistance. Lithium garnet is one of the materials with the highest known conductivity for lithium ions.

“In this work we have for the first time built a whole lithium-ion battery with a solid lithium garnet electrolyte and a solid minus pole made of an oxide-based material. Thus, we have shown that it is possible to build whole batteries based on lithium garnet,” added Rupp.