Reliance Jio Meet platform to rival Zoom, Google Meet : How will it work? 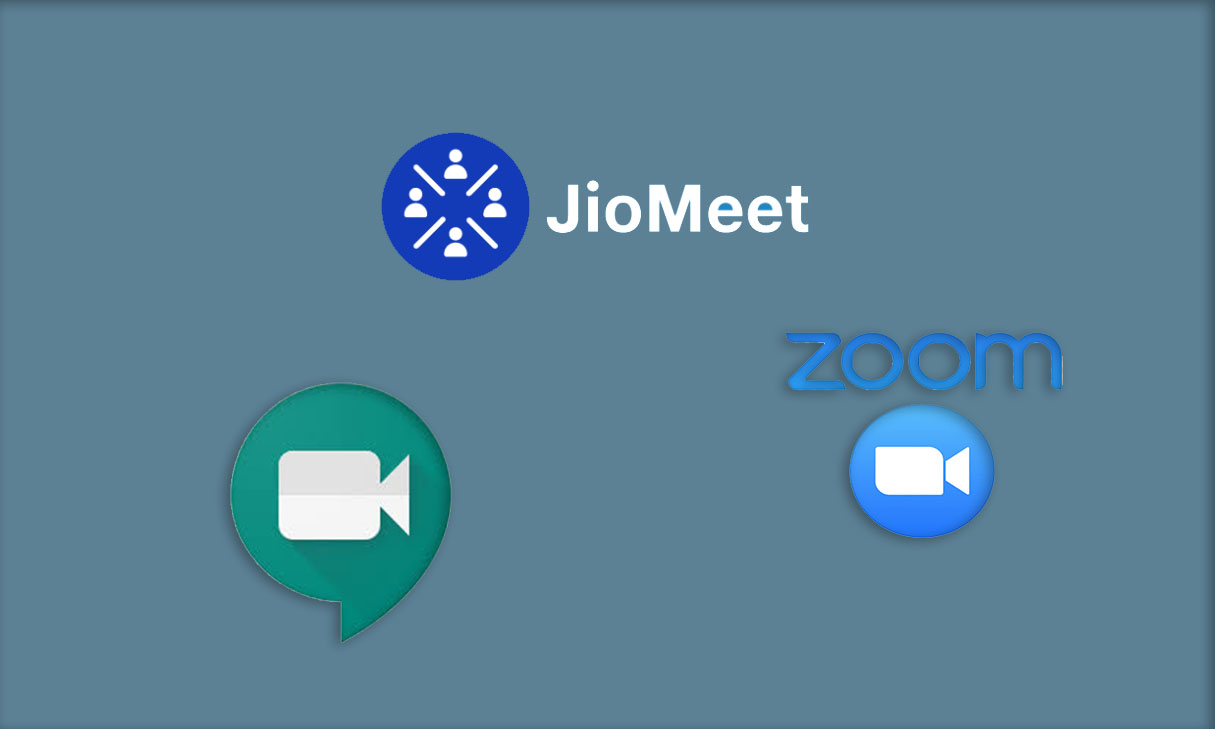 The company has said Jio Meet will be launched as app for mobile, PCs and work on desktop also.

Reliance will be launching its own version of a video collaboration tool called Jio Meet in the coming days. This was confirmed by a company executive on the sidelines of Reliance’s fourth-quarter results. “Jio Meet is a platform which has much uniqueness- it actually has an ability to work on any device, any operating system, and it has an ability to do a complete collaboration,” Pankaj Pawar, senior VP, Reliance Jio Infocomm was quoted saying in areport.

Jio Meet is even mentioned in Jio’s quarterly results, where it says, “Jio Platforms to launch nationwide video platform called Jio Meet.” Interestingly, Jio Meet isn’t exactly a new product, as it has been available for quite some time now but now they’ll be making its official announcement, which is why its website and apps are no longer available on the app store. 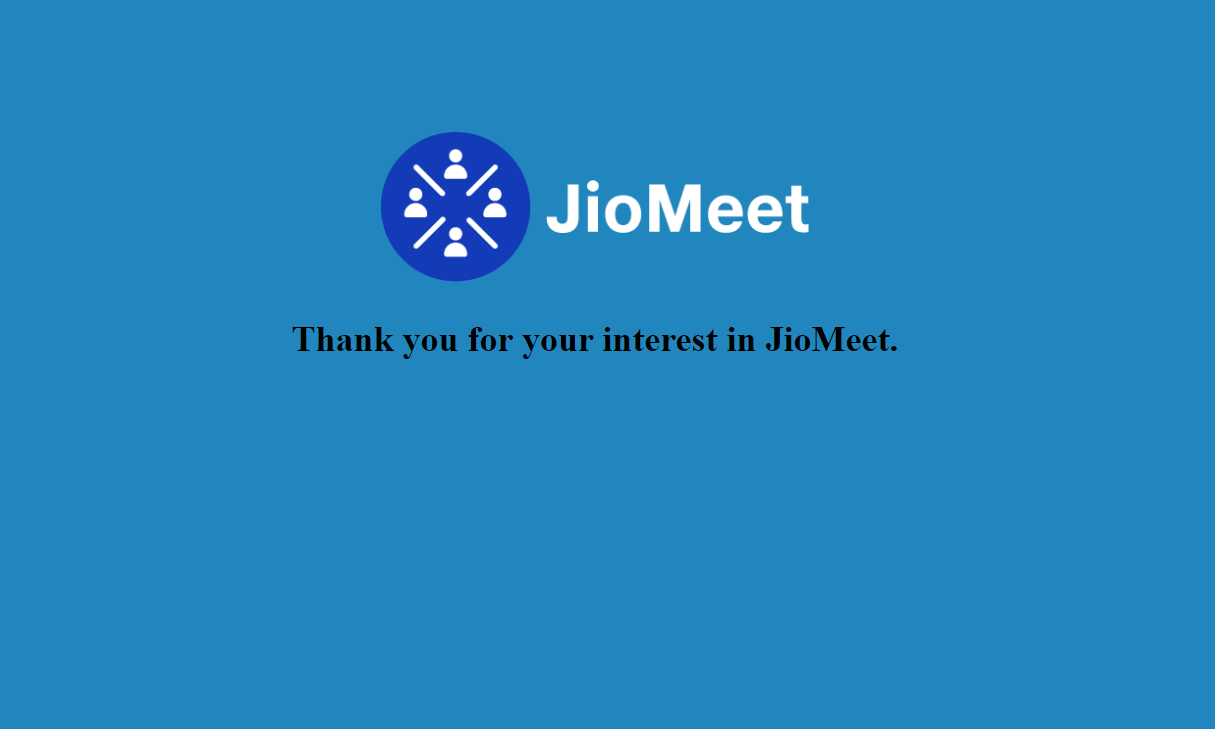 And unlike the popular solutions like Zoom, Google Meet and Microsoft Teams, Jio Meet will cater to the healthcare sector in the sector, allowing doctors to virtually connect with people, who’re having health issues and are not able to consult anyone by heading to the nearest hospital during the lockdown. In addition to this, it will also focus on the education sector, by offering its solution to schools across the country.

The platform’s use case will be similar to Zoom and Teams, which have racked up more 200 million users in the past few months, but it’s likely that Jio will offer special benefits to its own users, giving them the leverage to use Jio Meet over the other global video chat platforms.

We’re not sure about the security standard of Jio Meet right now, but the company assures it will not only make the platform easy to use but also keep the data and other aspects of the content secure on the platform for the users. ” We are just a few days away from offering this to all the Indians so that they will be able to leverage this in the most secure environment,” Pawar was quoted adding.

Jio also announced it has 387 million users on its mobile network as of the latest quarter, but it did not reveal the figures for its JioFiber broadband service that was commercially launched at the end of 2019.