Reliance Jio working with a Chinese partner for JioBook

Reliance Jio is working on the JioBook laptop which will run the ARM version of Windows 10 and pack Qualcomm Snapdragon 665 SoC. 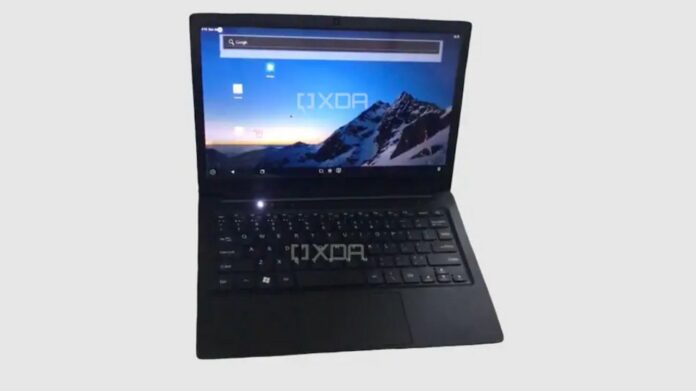 Reliance Jio is working on its JioBook laptop. The laptop has been surfacing online for some time now. Now in a recent development, it has been revealed that Jio is working with Chinese partner called Emdoor Digital Technology Co., Ltd for the JioBook.

The JioBook was recently mentioned in a hardware certification document. It however does not reveal any spec for the upcoming laptop but tells us that it will feature ARM-based Windows 10. The JioBook’s listing was first spotted by Mukul Sharma.

READ MORE: JioPhone 5G Smartphone: What We Know So Far

The devices on this Chinese website use either an Intel or AMD x86 CPU and not an ARM chip. They all differ in designs so the laptop could be manufactured by this company, but could be launched under Reliance’s JioBook branding. The laptop also appeared on BIS earlier confirming its India launch.

JioBook was also spotted previously with 2GB of RAM. It scored 1,178 points in the single-core and 4,246 points in the multi-core department.

The JioBook will offer connectivity options that could include a mini HDMI connector, dual-band Wi-Fi, and Bluetooth. It is also said to have a three-axis accelerometer and a Qualcomm audio chip.