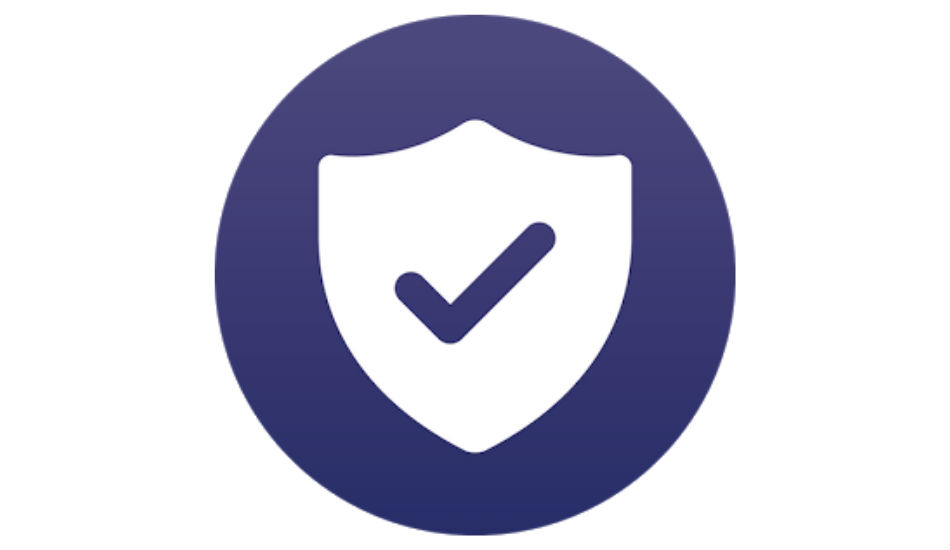 Dubbed as JioSecurity, the app is available in Google Play Store and Apple App Store and it also exclusively meant for Jio users.

Reliance Jio has partnered with Norton to bring a comprehensive mobile security solution known as JioSecurity that monitors apps on users’ smartphone and advise on safety and privacy of apps. The app is available in Google Play Store and Apple App Store and it also exclusively meant for Jio users.

So, it is evident that there are many applications that secretly send all these data at the back and in order to stop this and make your smartphone safer, JioSecurity app comes loaded with some interesting features. To start with, it has malware scanner along with app security and it also comes with the web and device protection.

The working of the application is pretty simple. All you have to do is download the application from the Play Store and log-in using your Jio ID. Once that it is done, the app will ask for administrator permissions and once you do that, it will scan your smartphone and will bring a comprehensive report. The implementation is pretty useful and the applications work just fine. During our testing, we found that the app was able to show the privacy risk of certain apps and it also showed where the app is sending the data and advises you to Uninstall it or add to Trust section.

Further, the application also monitors the websites through the browser installed and alert users about the malicious links and sites. The security app is also useful in mWallet services and it is a pretty neat addition to its Jio suite of apps.