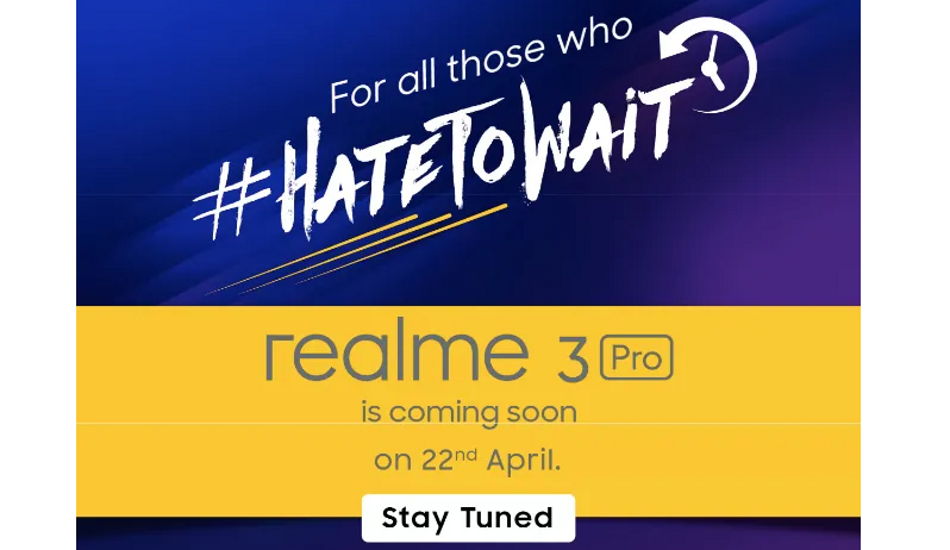 It is expected that Realme 3 Pro will pack triple camera set up on the back panel. Realme phone may sport a 48MP main back camera similar to the Redmi Note 7 Pro.

Realme 3 Pro has already been confirmed to launch in India on April 22. Now the smartphone will be exclusively available on Flipkart after launch as the e-commerce website has started teasing the upcoming launch on its portal.

As per the Geekbench listing, the Realme 3 Pro will be powered by Snapdragon 710 SoC, paired with 6GB of RAM. For the software, the phone will run on Android 9 Pie. The Bluetooth SIG listing reveals other key specifications of the new Realme phone. It shows that the Realme 3 Pro will feature a 6.3-inch full-HD display.

According to the Bluetooth SIG listing, the upcoming Realme phone will pack a 3960mAh capacity battery. The connectivity options will include 5GHz Wi-Fi, Bluetooth, and a fingerprint sensor. The listing also reveals the Android Pie-based ColorOS 6.0 user interface. 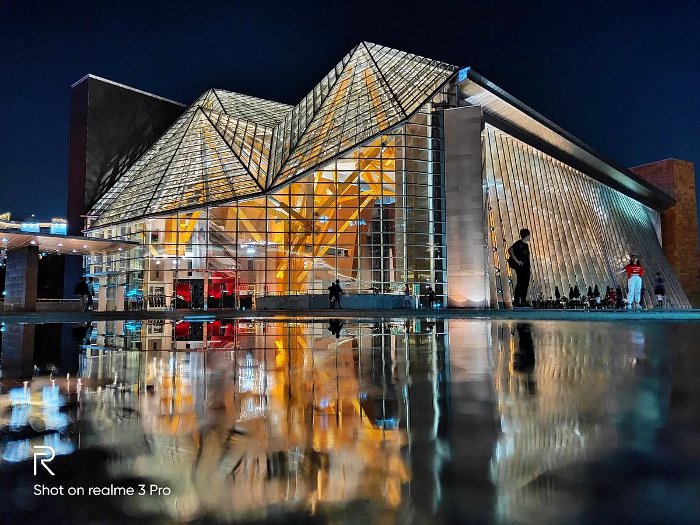 Realme will launch its new Pro version of Realme 3 at an event in Delhi University Stadium in India. As for the pricing, Realme is expected to keep the price of the Realme phone pretty close to Redmi Note 7 Pro. In India, the Xiaomi Redmi Note 7 Pro comes in two variants – 4GB RAM with 64GB storage priced at Rs 13,999 and 6GB RAM with 128GB storage will cost you Rs 16,999.