Samsung is working on launching a new Galaxy M-series device in India. 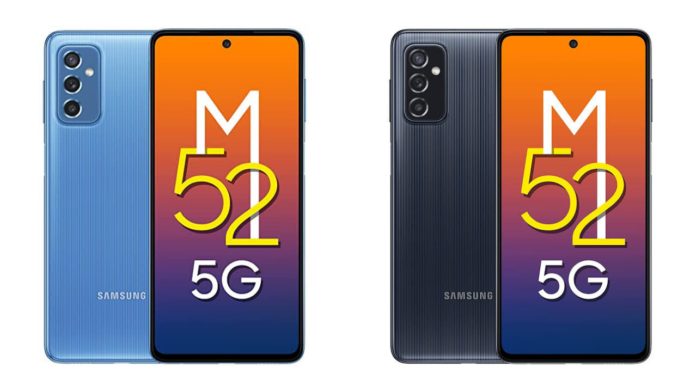 Samsung seems to be gearing up to launch a refreshed Galaxy M series smartphone in July in India. The company has posted a teaser on social media as in which the brand may unveil Galaxy M33 or Galaxy M35 in India on July 12. The company hasn’t made it clear what the moniker of the phone will be.

The cryptic tweet on Twitter doesn’t confirm the moniker but hints at two of them including Galaxy M33 or M35. While Samsung already sells the Galaxy M33 5G in India, this could be the 4G variant of the same. On the other hand, if it is the Galaxy M35, it should be an upgrade to Galaxy M33 5G.

Samsung also seems to be working on two other Galaxy M series smartphones – Galaxy M13 and M13 5G, however, it isn’t clear when these would launch. The specifications of these smartphones were leaked recently, Galaxy M13 features a 6.6-inch full HD+ Infinity-V display. The device features a waterdrop-style notched display design.

Samsung Galaxy M13 packs the Exynos 850 SoC which is paired with 4 GB of RAM. The device offers 64 GB / 128 GB of native storage. The storage is expandable up to 1TB via a microSD card.

As for the 5G variant, the Samsung Galaxy M13 5G will sport a 6.5-inch LCD display with HD+ resolution and 269 ppi pixel density. Under the hood, the device will be powered by the Mediatek Dimensity 700 with up to 2.2GHz of clock speed. The device will be available in two configurations. The base variant will come with 4GB of RAM and 64GB of internal storage while there’ll be a 6GB + 128GB variant as well.