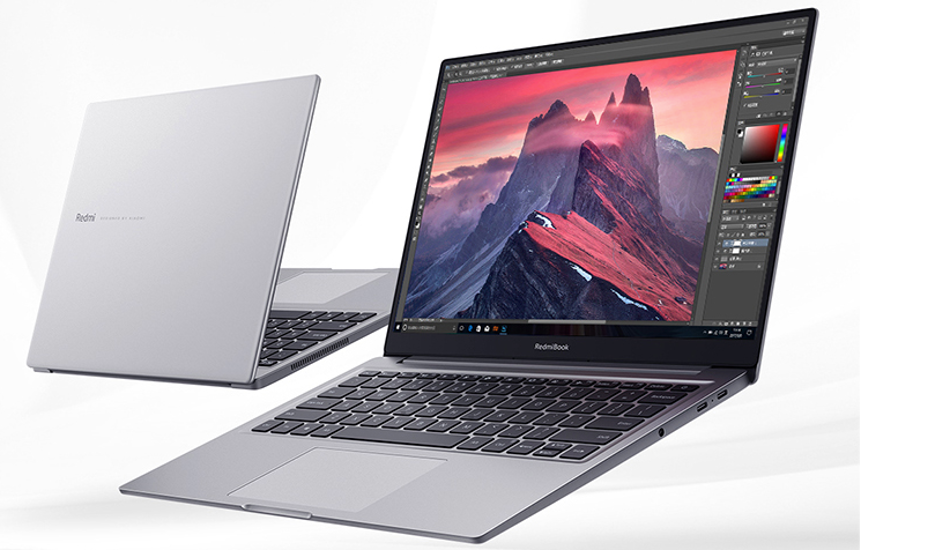 The RedmiBook Air 13 packs 41W battery that is rated to deliver 8 hours of backup on a single charge.

The RedmiBook Air 13 comes with 2560 x 1600 pixels screen resolution and 16:10 aspect ratio. It supports 100% sRGB colour gamut and 300nits brightness. The display also supports the DC Dimming feature. The laptop sports a full-sized keyboard, and the body is made of metal. The Redmi notebook weighs at 1.05Kgs and measures just 12.99mm in thickness.

The RedmiBook Air 13 packs 41W battery that is rated to deliver 8 hours of backup on a single charge. Xiaomi is also bundling a 65W USB-C adapter with the laptop. It runs Microsoft Windows 10 operating system. It sports an all-copper heat dissipation module to ensure that the device doesn’t heat up during heavy usage.

The laptop is powered by 10th-generation Intel Core i5 processor which can go up to 4.5GHz in Turbo Boost. It comes in two variants based on the memory configuration – 8GB and 16GB RAM with 512GB SSD.