The specifications and price for the RedmiBook 15 have now been tipped. The laptop could be priced under Rs 50,000 in India and have an HD webcam. 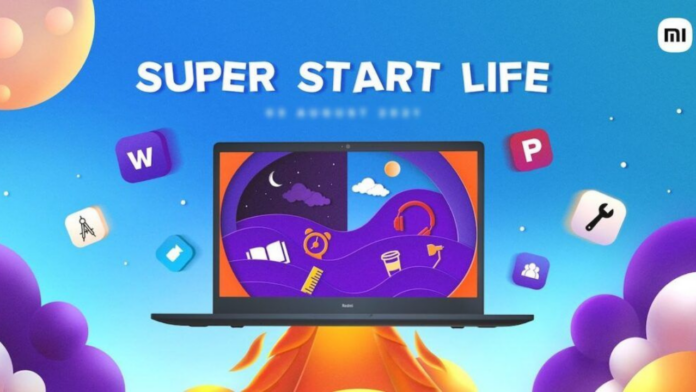 RedmiBook 15 is all set to launch in India on August 3rd and the specifications along with the price of the laptop have now been leaked. The leak suggests the laptop could come with a 15.6-inch FHD panel. It should compete with the likes of Acer Swift 3, Asus VivoBook, and more.

As per 91Mobiles who collaborated with tipster Yogesh to reveal the pricing, the laptop could launch with a price tag of under Rs 50,000. Xiaomi has already confirmed that the RedmiBook will be available to purchase in the Charcoal Grey colour option.

As per the leaked specifications, the RedmiBook 15 should sport a 15.6-inch FHD display. The panel is likely to be an LCD one. The Intel 11th Gen Core i3 and Core i5 processor options could be paired with 8GB of RAM.

You should get two storage options in the form of PCIe SSD, including 128GB and 256GB. The laptop will run Windows 10 OS and will also have an HD webcam on the front. For connectivity, you will get dual band Wi-Fi and Bluetooth 5.0.

There will be 2W stereo speaker setup as well. Peripheral Connectivity options include USB Type-C 3.1, USB Type-A, USB 2.0, HDMI, and audio jack. The laptop will ship with a 65W charger. From the looks of it, and considering the leaked price for the RedmiBook 15, it looks like Xiaomi is aiming for the mid-range segment in laptops.

In related news, Xiaomi’s upcoming Mi Pad 5 series of tablets have been leaked. The first variant will be powered by Snapdragon 870 chipset with 5G support. It will feature a 10.95-inch LCD display with 2K resolution and a side-facing fingerprint scanner.Fo the battery, there will be an 8,720mAh battery with 67W fast charging support.

Talking about the camera details, there will be a 48-megapixel camera. It measures 8.1mm in thickness and weighs 510 grams, as per the leak.