Redmi is working on two new phones that may be powered by the Snapdragon 8 series chip and MediaTek Dimensity 1100 SoC. The phones could have 120Hz displays. 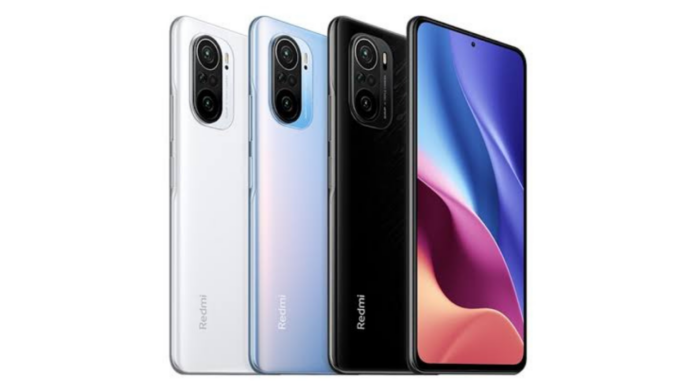 Xiaomi’s sub-brand Redmi launched the Redmi K40 series during the first of the year in China. The series included Redmi K40, Redmi K40 Pro, Redmi K40 Pro+, and Redmi K40 Gaming Edition. The brand has also released a bunch of new smartphones in India. New reports now suggest that Redmi might be working on phones that will come with the MediaTek Dimensity 1100 SoC and Snapdragon 8-series chip.

There’s no specific model for the phone now, but the phone with a Snapdragon chipset could have a 120Hz OLED panel. Apart from that, you may get a 5,000mAh battery, a telephoto camera with 3x optical zoom, and 30x digital zoom.

For the model with Dimensity 1100 chip, you would again get a 120Hz display, 5,000mAh battery with 67W fast charging support and a 64-megapixel camera. Unfortunately, there’s no information on when the models would be launched and what are the exact specifics of the devices.

The tipster further reveals Redmi will launch phones in 2022 that will have advanced features. These could include curved displays, an under-display camera, and 100W fast charging technology.

Meanwhile, Redmi is gearing up to launch its laptop in India on August 3rd. The company has teased the product with a launch date without revealing the model name. However, once launched, RedmiBook will be competing with the upcoming Realme Book, which is touted to be launched in the Indian market this year. Recently, it was revealed Mi Notebook Pro 14 and Mi Notebook 15 Ultra are tipped in India later this month.