Redmi Pad 5G could soon launch in India with a Snapdragon processor under the hood. 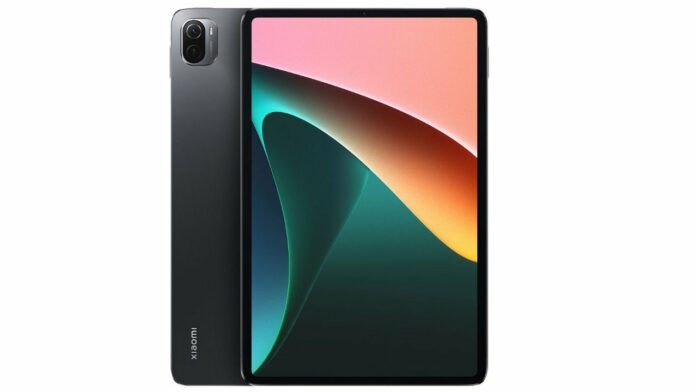 Xiaomi recently launched the Pad 5 tablet in India with attractive pricing and it seems like its sub-brand Redmi is now also gearing up to launch a tablet. The new Redmi Pad 5G has now been tipped to launch in India soon. The tablet could launch with a price that should be slightly less than the base price of the Xiaomi Pad 5′ price.

While tipster Mukul Sharma didn’t reveal anything else except that the Redmi Pad 5G India launch could be near, the Redmi Pad 5G specifications have already been leaked in the past via an ITHome report. The tablet that was previously reported to launch in April of 2020, could have 30W ultra-fast flash charging support. It should be powered by an octa-core Qualcomm Snapdragon 765G 5G processor.

The chipset supports SA and NSA dual 5G mode. Redmi Pad 5G could sport a large 90Hz refresh rate display. However, the resolution and size of the display are still not known. It may feature an ultra-linear quad-speaker setup, similar to the Xiaomi Pad 5. The device boots Xioami’s tablet UI, the MIUI PadOS 13 out of the box. The report also mentions a Sony Al extension of 4,800W. It could launch at around CNY 1,999 (approx Rs 23,200) and the India pricing could be along similar lines.

The tablet supports Xiaomi Smart Pen that comes with 4096 pressure sensitivity and 240Hz touch sampling rate and weighs just 12.2g. In addition, for optics, the Xiaomi Pad 5 comes with a 13-megapixel camera sensor at the back and an LED flash.