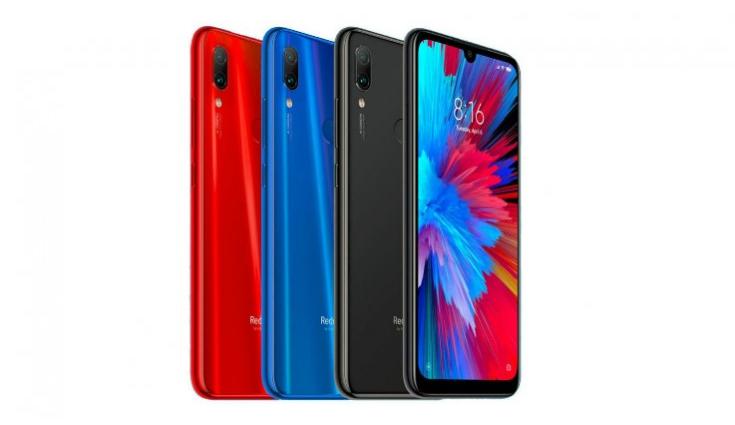 The company is expected to roll out the latest update to both the smartphones soon.

Xiaomi is reportedly working on Android 10 update for its older smartphones, the Redmi Note 7 and Redmi Note 7 Pro. The company is expected to roll out the latest update to both the smartphones soon.

A moderator on the Mi Community forum revealed that Xiaomi has started working on an MIUI 11 update based on Android 10 for both the smartphones. The forum reveals that the company has started closed beta testing of the Chinese version of the MIUI 11 and one can expect the first public beta release in the coming 2-3 weeks. However, it is not known when the stable version will be rolled out to both smartphones.

To recall, both the smartphones received MIUI 11 update in India, though it was based on Android 9.0 Pie. With this, users got Sounds of nature, which wakes up the user with a gentle sound of nature with new alarm ringtones. The update also brings ultra power saving mode and Digital Wellbeing. It also brings new Mi File Manager app along with a floating calculator, Steps trackers and more. The update also adds Dynamic Clock, Kaleidoscope effects and Wapper Carousel.

To recall, the Redmi Note 7 features a 6.3-inch Full HD+ Dot Notch (2340 x 1080 pixels) display, Corning Gorilla Glass 5 protection on both the front and back panel. The smartphone is powered by Qualcomm Snapdragon 660 processor along with Adreno 512 GPU.