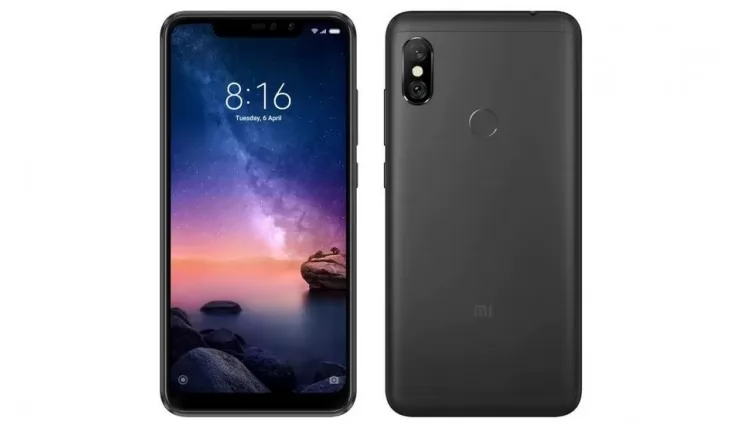 The version number for the latest update for the Redmi Note 6 Pro is V12.0.1.0.PEKMIXM. It is recommended to install the update under a good Wi-Fi connection and when the phone is sufficiently charged.

If you own a Redmi Note 6 Pro, you will get a notification for the software update. In order to download the latest update manually, users can go to Settings > Software Update > Download and Install. Before starting the update, your device should be at least 50% charged with a stable Wi-Fi network.

Earlier,Xiaomi announced that four of its phones will not be updated to MIUI 12. The list includes Redmi 7, Redmi Y3, Redmi 6A and Redmi 6 smartphones. All the four devices are currently running on MIUI 11 based on Android 10.