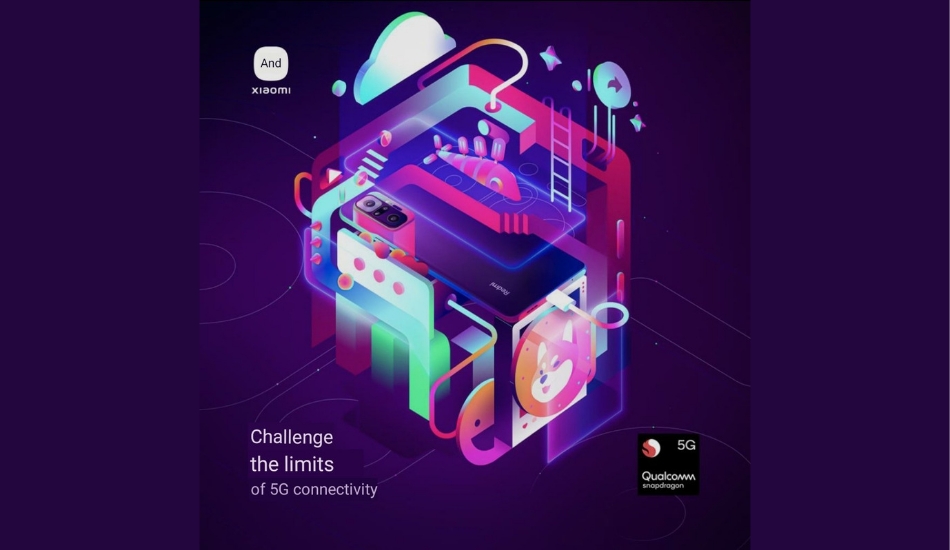 Redmi Note 10 Pro was launched in India with 4G connectivity and it was a shocker for some that it didn’t get 5G. Now, new leaks emerged on social media suggest the brand is already working on the 5G variant that is going to launch soon with a Snapdragon chipset.

The information comes from tipster Abhishek Yadav who tweeted a promo image hinting that the Redmi Note 10 Pro 5G is in works. The phone showcased in the image also shows a similar design to that of the Redmi Note 10 Pro which further suggests it will share a lot of characteristics with its 4G LTE counterpart.

On the inside though, things are about to change per the tipster as the 5G model will come with the Snapdragon 750G SoC instead of the Snapdragon 732G chip found inside the Redmi Note 10 Pro 4G model. This is also confirmed through the promo image which contains the Qualcomm logo at the bottom right.

The Note 10 Pro 5G by Redmi has allegedly appeared on multiple certification websites including the Bureau of Indian Standards (BIS) in January. However, the phone was launched only with 4G connectivity.

The Redmi Note 10 Pro features a 6.67-inch FHD+ Super AMOLED display with a refresh rate of 120Hz, HDR10 certification and 1200 nits of brightness. It is protected by Corning Gorilla Glass 5. On the front, it features a center-aligned 2.96mm punch-hole housing the front camera.

The smartphone is powered by the Snapdragon 732G with max clock speed of 2.3Ghz paired with Adreno 618 GPU.For the optics, the smartphone sports a 64MP primary sensor, an 8MP ultra-wide-angle sensor, 2MP depth sensor and a 5MP super-macro sensor. On the front, the phone features a 16MP selfie shooter.

The smartphone is backed by a 5020mAh battery that supports 33W fast charging with the charger provided in-box.