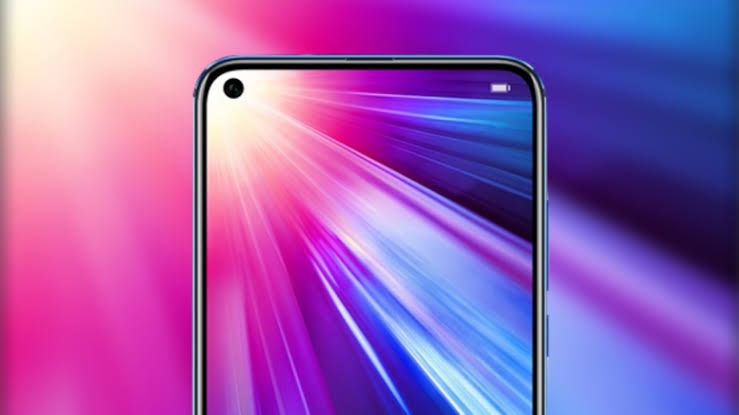 Reports have suggested that the K40 Pro will have a punch hole style camera on the front instead of pop-up.

The successor to the Redmi K30 Pro is tipped to launch before the end of the year. And reports have came in that the device will ditch the motorized pop-up camera mechanism for a hole-punch camera design.

The information has been shared by a tipster called Sudhanshu Ambhore on Twitter where he has shared a design of the device showing the punch-hole design.

Some reports have suggested that the Redmk K40 will launch before the end of the year while the K40 Pro will be revealed in Q1 of 2021.

Xiaomi has already confirmed that the upcoming Mi 11 will be powered by the Snapdragon 888 and will be one of the first devices to feature the new flagship chipset by Qualcomm.

In related news to Redmi, the company is all set to launch its Redmi 9 Power in India on 17th of December. The launch will take place at 12PM on December 17 via an online event. The company earlier teased the launch on both Twitter, as well as their official website as per which the phone will come with a 48-megapixel primary sensor and fast charging support.