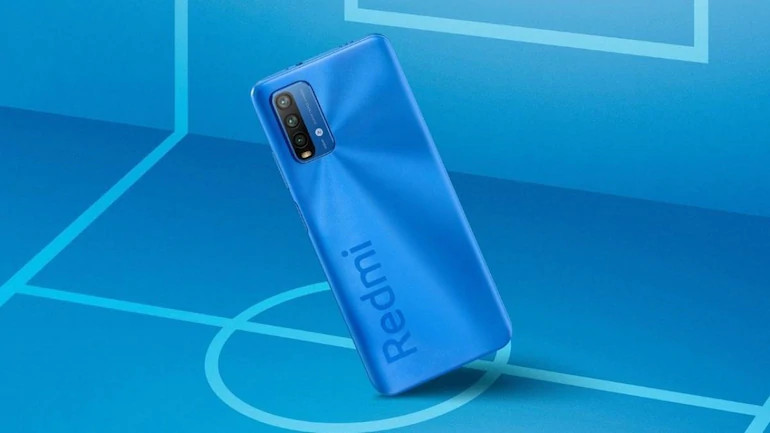 Redmi 9 Power will come with a 48-megapixel primary sensor and fast charging support.

Redmi 9 Power will be launching in India on December 17. The company has just confirmed the launch date of the upcoming Redmi 9 series smartphone in India.The Redmi 9 Power in India is said to be the rebranded Redmi Note 9 4G which wasunveiledin China recently

Redmi 9 Power will launch at 12PM on December 17 via an online event. The company earlier teased the launch on both Twitter, as well as their official website as per which the phone will come with a 48-megapixel primary sensor and fast charging support.

As per an earlier leak, Redmi 9 Power will come in 4GB + 64GB and 4GB + 128GB storage variants. For the colour options, the phone will be available in Black, Blue and Green colours.

For the camera,there’ll be a triple camera system at the back consisting of a 48 megapixels primary shooter, 8 megapixels ultra-wide lens, as well as a 2 megapixels depth sensor.For the front, there will be an 8-megapixel selfie camera inside a notch. Redmi 9 Power will be fuelled by a 6,000mAh battery with 18W fast charging support.

The smartphone will run Android 10-based MIUI 12 out of the box. It comes with a side-mounted fingerprint scanner. Connectivity options include Dual 4G VoLTE, Wi-Fi, Bluetooth 5.0, GPS, 3.5mm headphone jack, etc.