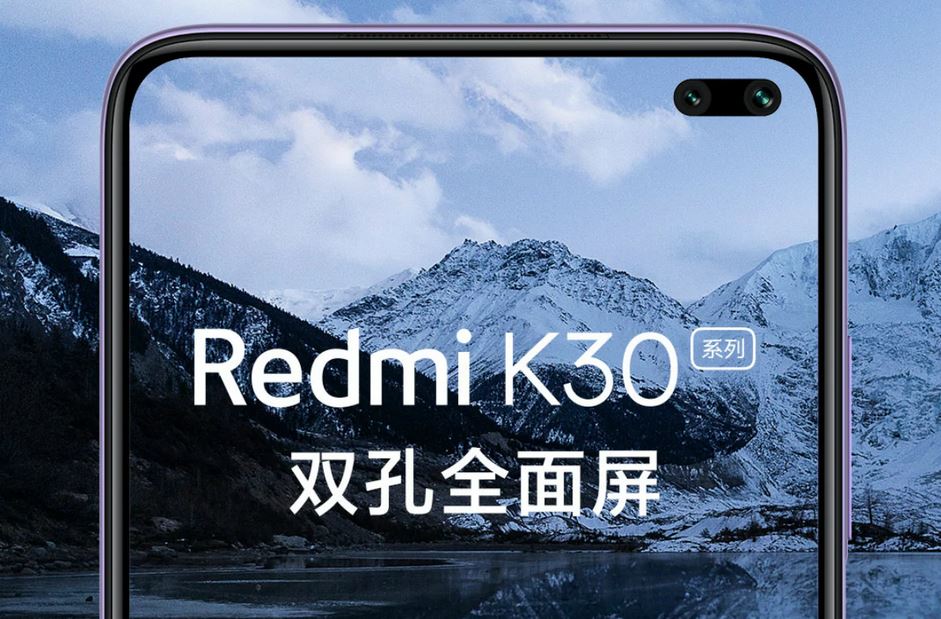 Redmi K30 Pro is now already confirmed to launch in March. Now it has been also confirmed that the Redmi K30 Pro will be powered by the latest Qualcomm Snapdragon 865 SoC.

Lu Weibing, General Manager of the Redmi Brand has shared an image on Weibo which suggests that the Redmi K30 Pro will be a 5G-ready phone. It will also offer dual-mode 5G support.

His post also revealed that the device will also pack in a more powerful camera, offer longer battery life and smoother user experience. 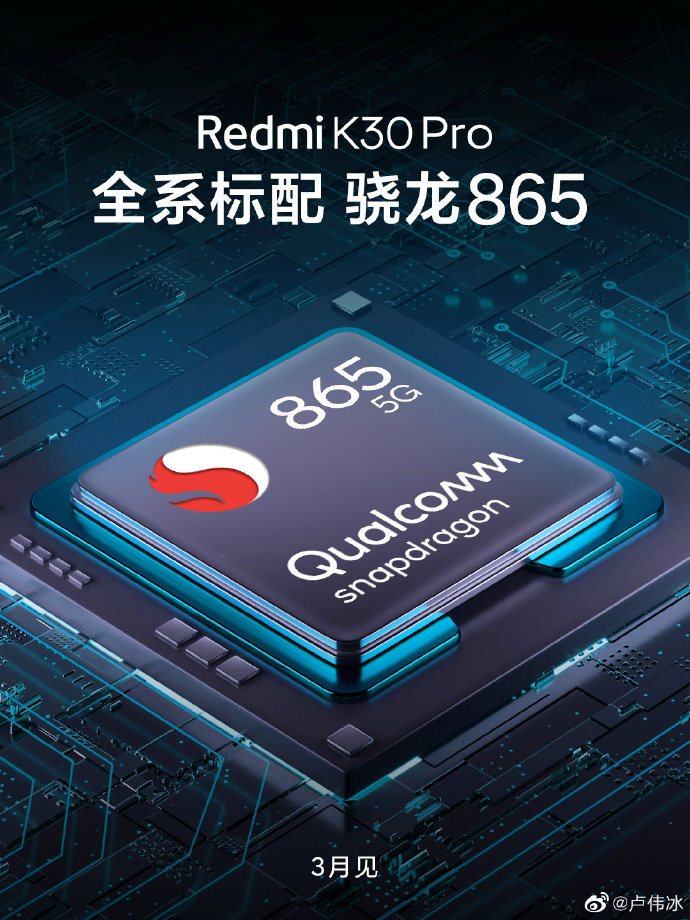 Redmi K30 Pro is said to sport a quad-camera setup on its back with a 64-megapixel Sony IMX686 as a primary lens. The pop-up camera setup could be equipped with dual front-facing cameras.

It will be powered by a 1.80Ghz octa-core Qualcomm Snapdragon 865 chipset. The device will feature 8GB of RAM and will run Android 10 out of the box likely with the MIUI 11 custom skin on top.