Redmi 9i to reportedly launch in India soon 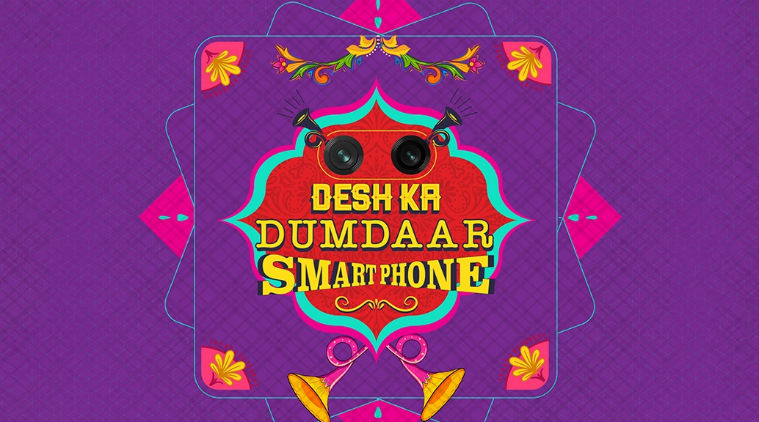 Xiaomi today announced the launch of its new budget smartphone, the Redmi 9. Now, it is reported that the company is gearing up to launch yet another smartphone in the Redmi 9 series.

As per a report by Pricebaba, Redmi is planning to launch yet another budget-centric smartphone, the Redmi 9i, in India pretty soon. The report highlights that the smartphone will be available in three colour options including Nature Green, Sea Blue and Midnight Black colour options.

Redmi 9A specifications and features