Redmi has teased the announcement of Redmi 10 for the Indian market during Redmi Note 11 Pro launch event yesterday. 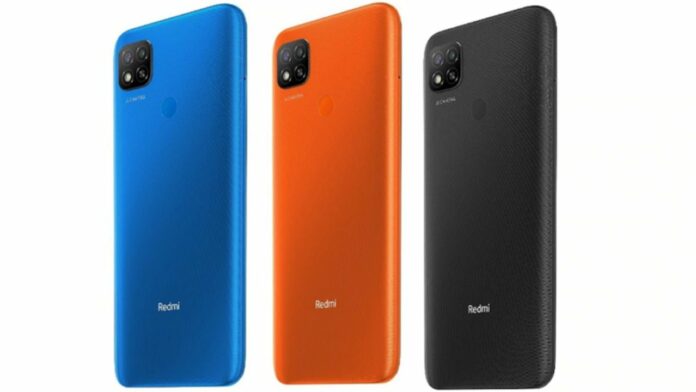 At the end of the launch presentation, company’s spokesperson Muralikrishnan B teased the upcoming launch. A slide with “Redmi 10 is coming” text appeared on the screen. But he did not revealed any details of the upcoming Redmi phone. We can expect more details to surface soon for this upcoming phone.

As of right now, the Redmi 10 has not been spotted on any certification website. No details of the upcoming handset are also known as well.

It is expected that Xiaomi’s Redmi 10C will be launched as Redmi 10 in India, since the Redmi 9C had launched in India as the Redmi 9. The Redmi 10C has already been spotted on FCC and IMEI databases earlier.

Redmi 9 was launched in India back in year 2020. It comes with a 6.53-inch HD+ display with 720×1600 pixels resolution with 400 nits brightness. The phone is powered by an octa-core MediaTek Helio G35 SoC, paired with 4GB RAM. There are 64GB and 128GB of onboard storage options with external storage of up to 512GB via a microSD card card slot.

Redmi 9 runs Android 10 with MIUI 12 on top. It packs a 5,000mAh battery with 10W charging support. The phone has a rear-mounted fingerprint scanner.