Redmi 10 Prime+ will soon launch. It will be a rebadged Redmi Note 11E, which launched earlier this year in China. 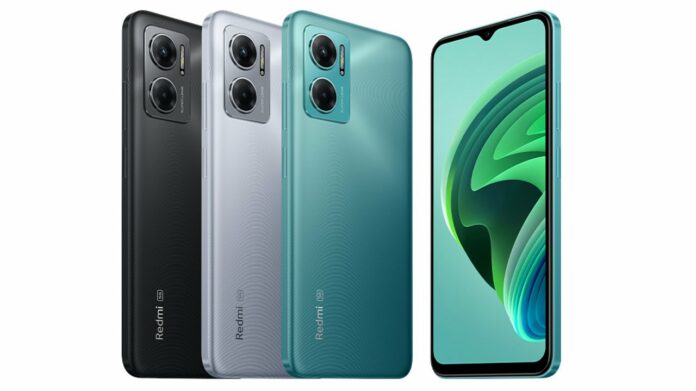 Earlirt, the same device was spotted on the Indian BIS certification website with a 22041219I model number. This indicates that the Redmi 10 Prime+ 5G India launch is imminent. Furthermore, a latest report has also suggested that the upcoming Redmi handset will be a rebadged Redmi Note 11E, which launched earlier this year in China.

Redmi 10 Prime+ 5G has now been spotted by Xiaomi Firmware Updater indicating that the device might soon debut in India. Tipster Kacper Skrzypek has also claimed that the smartphone will be a rebranded Redmi Note 11E that debuted earlier this year in China.

The phone packs a MediaTek Dimensity 700 SoC under the hood. It is coupled with up to 4GB / 6GB LPDDR4X RAM and 128GB UFS 2.2 internal storage. The device runs on Android 11 with the MIUI 13 skin on top.

In addition, the device comes with a dual rear camera setup. This includes a 50-megapixel primary sensor with f/1.8 aperture and a 2-megapixel portrait shooter with f/2.4 aperture. For the front, there is a 5-megapixel selfie camera. Finally, it is backed by a 5,000mAh battery with support for 18W fast charging.