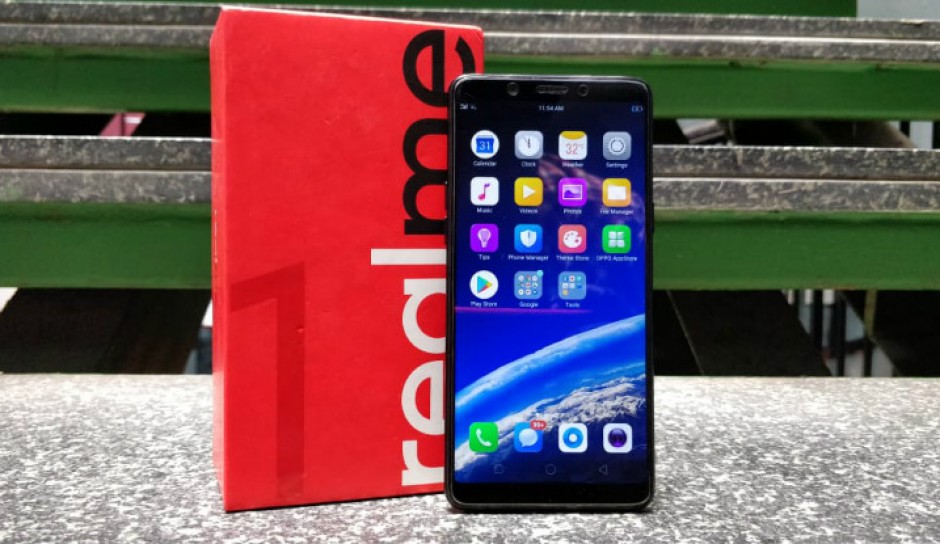 For the optics, it has an AI dual rear camera setup with a 48-megapixel main sensor with f/1.7 aperture and a depth sensor of 5-megapixel with f/2.4 aperture. For the front, the phone has a16-megapixel pop-up selfie camera with f/2.0 aperture. Connectivity options include 4G LTE support, Wi-Fi 802.11ac, Bluetooth 5, GPS and USB Type-C port.