Realme has today launched the flagship Realme X and budget Realme 3i smartphones in India.

Realme has today launched the flagship Realme X and budget Realme 3i smartphones in India. The Realme X comes in two variants – 4GB RAM + 128GB storage, and 8GB RAM + 128GB storage priced at Rs 16,999 and Rs 19,999 respectively. It comes in Polar White and Space Blue colours. It will go on sale on Flipkartand Realme.com starting from July 24. There is a special sale on 18 July at 8PM.

The company has also announced Realme X Master Edition designed by Naoto Fukasawa in Onion and Garlic White for Rs 19,999 and Spider Man Edition: Far From Home Gift box for Rs 20,999. The realme X Spider-Man edition comes with a special gift box comprising a limited edition protective case and a preinstalled ColorOS 6 Spider-Man theme. Both these versions come with 8GB RAM with 128GB storage and they will be available in August.

Realme X runs on Android 9 Pie operating system based on ColorOS 6.0 UI and it is backed up by a 3765mAh battery which supports VOOC 3.0 Flash Charge technology. On the camera front, the phone sports a AI dual rear camera setup with a 48-megapixel main sensor with f/1.7 aperture and a depth sensor of 5-megapixel with f/2.4 aperture. For the front, the phone has a pop-up selfie camera of 16-megapixel with f/2.0 aperture.

Realme 3i features a 6.2-inch HD+ display with a screen resolution of 1520 x 720 pixels, 19:9 aspect ratio, and Corning Gorilla Glass protection 3. The phone is powered by a MediaTek Helio P60 2.0GHz octa-core processor. Both the variants can be expanded to 256GB via micro sd card. 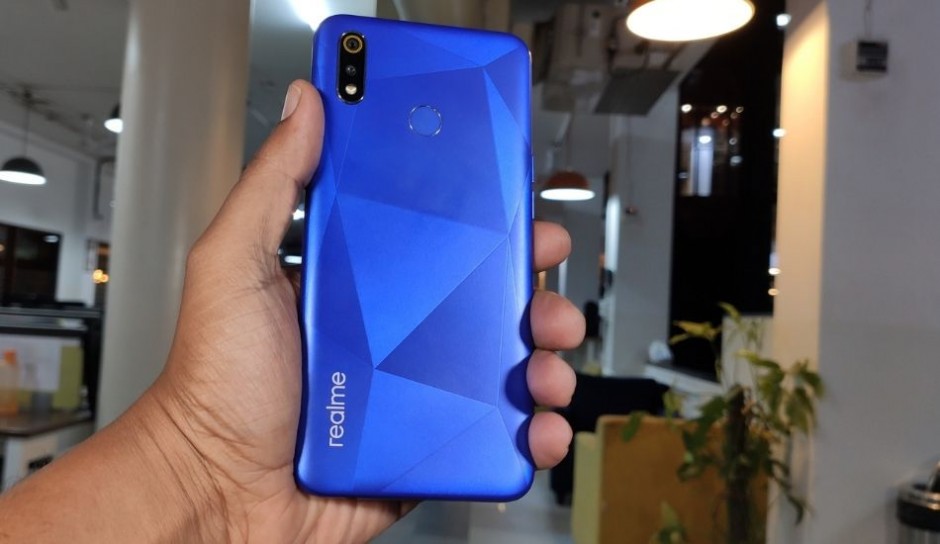