All future Realme smartphones to have quad-camera setup 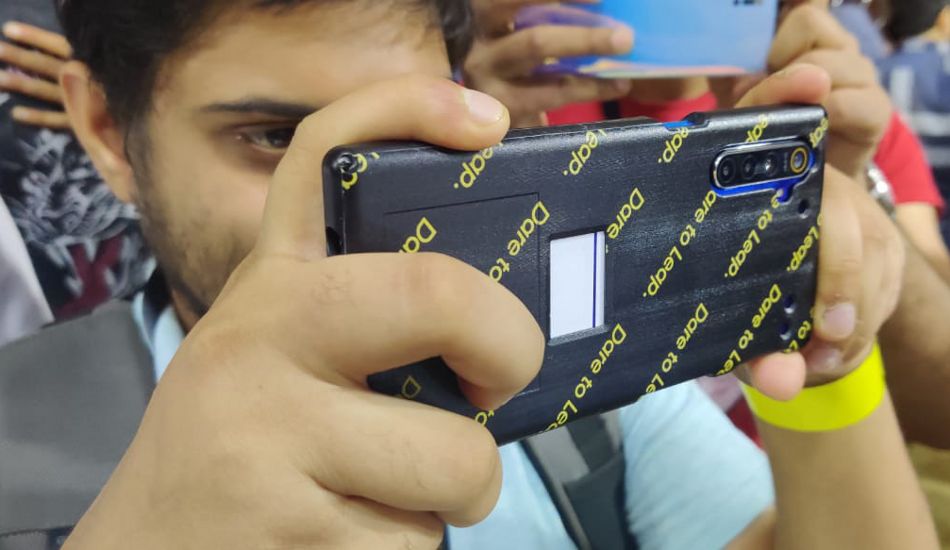 Realme is all set to introduce the new 64-megapixel camera technology in India today.

All future Realme smartphones will have quad-camera setup, sources familiar with the development told The Mobile Indian. This will include all upcoming smartphones under Realme X series, Realme Pro series and Realme series.

Realme is all set to introduce the new 64-megapixel camera technology in India today. The company will introduce 64-megapixel primary lens and it is expected to add a wide-angle lens, one telephoto lens, and one depth sensor. 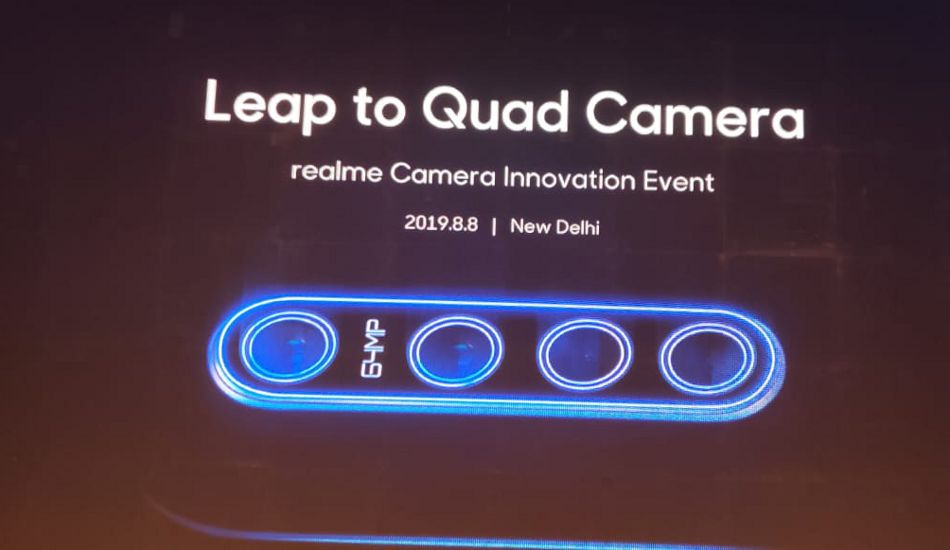 For the upcoming smartphones, Realme will use Samsung’s ISOCELL Bright GW1 sensor. Samsung GW1 image sensor will be larger than that of the current line of 48MP sensors and will use Pixel-merging Tetracell technology to merge 16MP images into one thus providing a 64MP shot. While a standard 48MP camera bins pixel snaps that compare to a 12MP 1.6-micron pixel camera, the 64MP GW1 sensor will bring pixel binning equivalent to a 16MP 1.6-micron pixel shot.

Meanwhile, we exclusively reported today that Realme will be launching Realme 5 and Realme 5 Pro in India on August 20. Details of the upcoming smartphones are still scarce, but we know that Realme 5 Pro smartphone will come with 64-megapixel camera while the camera details for the Realme 5 are unknown at the moment.