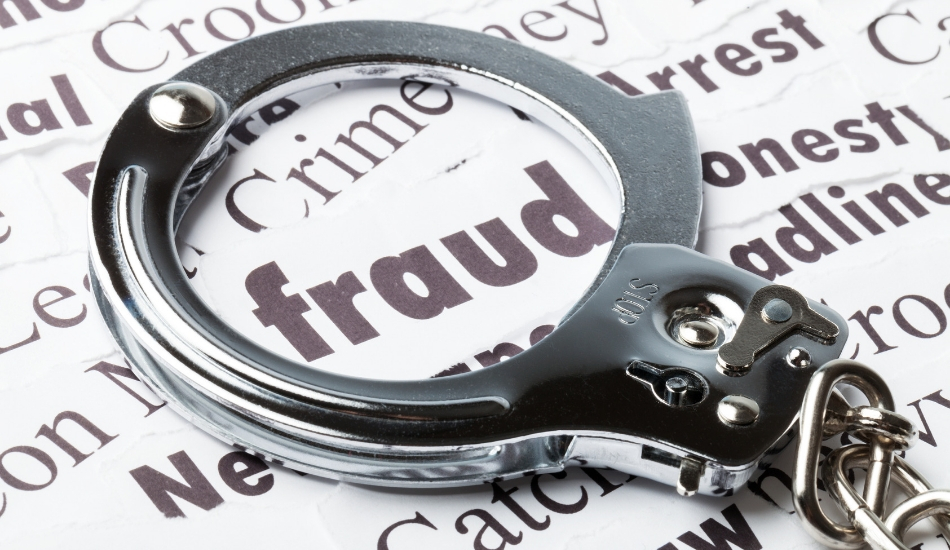 Ever wondered why a specific smartphone, which is exclusively available on an online platform lands up a retail store near you? And why is that retailer charging a premium when you buy it? If that is the case then you have come across an online fraud.

It is a known fact that Xiaomi and Realme smartphones have become quite popular in India and most of the smartphones from both the brands are available usually on online platform only. But it seems that some of the phones from these two brands hog the limelightin online fraud, which is damaging the whole ecosystem.

As per a report TechARC, around 40 to 45 per cent of the smartphones sold on the online space is a fraudulent sale transaction made by a reseller. Interestingly, the highest selling smartphones on online platforms are from Xiaomi and Realme, meaning that smartphones from both companies constitute the major chunk of online retailer fraud.

FaisalKawoosa, Founder & Partner,TechArc said to The Mobile Indian, ” Almost 70 percent of the device involved in the online fraud are from Xiaomi and Realme.”

What is an online reseller fraud?

In simple terms, some of the small or medium retailers are buying the Xiaomi or Realme smartphones in bulk during the flash sales and sell them in offline market by charging a premium over the existing price tag. In some cases, the retailer avails the discounts offered by the e-commerce platform and sell the same device when it goes out of stock from the online space by charging an extra amount over the market operating price (MOP).

What brands like Xiaomi, Amazon, Flipkart and Realme are doing about this?

We reached out to Xioami, Realme, Flipkart and Amazon for understanding their side of the story and came across some interesting facts. Xiaomi did agree with the finding that e-commerce does witness a high degree of reseller fraud. Xiaomi spokesperson said, ” e-commerce platforms have their check and balance to curb the online reseller fraud. Those orders are identified by machine learning algorithms and then cancelled subsequently by platforms,” Xiaomi said.

Asking on how it curbing the online fraud on its own platforms including Mi.com and Mi Homes, Xiaomi says that it has taken various steps to curb this issue of online fraud. “Mi.com has successfully blocked COD for certain pin codes which were found to be more prone towards reseller activity, and also blocked suspicious Mi IDs. Basis of previous activities and patterns, we have completely blocked COD depending on suspicious behaviour. In addition, We have also limited the order quantity to one unit per variant of a device for the new devices, and we try and replicate the same strategy across partner platforms,” added the spokesperson.

“Even in Mi Homes, we limit our product sale to one device per customer. In addition, we stamp the smartphone boxes which are sold to customers marking them, and hence preventing reselling of the retail unit,” the spokesperson further added.

Amazon spokesperson, on the other hand, said, “Customers trust Amazon.in to get products at best prices across our entire selection of over 170 million products. We have several mechanisms to ensure that only genuine end-customers get access to our selection and deals.”

The spokesperson further added, “These include purchase limits and deployment of machine learning tools to identify & prevent misuse among others. We have a dedicated team that detects abusive reseller behaviour and is equipped to stop malpractices without compromising on customer trust. We strive to maintain our high standard of customer centricity by arresting any form of misuse that may impact their experience on Amazon.in.”

Realme spokesperson put the complete onus on the e-com players and said, “We being a brand, we choose sellers as authorized by platforms to sell our stocks and don’t have consumer data of the e-commerce platforms. Hence we cannot directly comment on this issue. E-commerce platforms like Flipkart and Amazon have their own mechanism and hygiene check on such reseller issues.” We also tried to reach Flipkart but they refused to share inputs.

How it is hurting normal customers?

The online reseller fraud, at the end of the day, hampers both the end-customers and the whole chain. If you want to buy a Xiaomi or Realme smartphone during a sale period to get better value-for-money proposition. But due to this fraud, the discounts and perks provided by the e-commerce players go directly to the resellers as they enjoy the phones at a cheaper price during the sales. In the end, you will have no option but to buy the same product from the retailer by paying more than the original price of that product.

It is important to curb this issue as it drastically affects the end-customers who want to buy a new product. The e-commerce players and the brands should come up with strict guidelines and take strict actions against such resellers, which are indulged in such frauds. In the end, the products are meant to reach the end-customers and not some fraud resellers, who are into unethical trade practices.