Realme has launched the Realme X7 Max and the Smart TV 4K in India. The X7 Max comes with Dimensity 1200 SoC and is the first smartphone in the country to feature this chip

Realme has launched the Realme X7 Max in India which comes as the first smartphone in the country to be powered by the MediaTek Dimensity 1200 SoC. The smartphone also has a full-HD+ display Super AMOLED display with a 120Hz refresh rate. The brand also announced the Realme Smart TV 4K that comes in two variants and is powered by a quad-core MediaTek SoC, running on Android 10.

The Realme X7 Max comes in two variants where the 8GB + 128GB model is priced at Rs 26,999 while the 12GB + 256GB variant is priced at Rs 29,999. The phone will be available for purchase in three colour options – Mercury Silver, Asteroid Black, and Milky Way. The first sale for the smartphone will be held on 4th of June at 12 noon onFlipkart, Realme.com, and major offline stores.

Users can also take advantage of Realme’s ‘Real Upgrade Programme’ under which customers will be able to get the phone for a year at 70 percent of its price and get a chance to upgrade to a new smartphone next year.

The Realme Smart TV 4K comes in two models consisting of the 43-inch variant and the 50-inch variants priced at Rs 27,999 and Rs 39,999 respectively.The smart TV will be available for purchase from Flipkart, Realme.com, and major retail storesstarting 12pm (noon) on June 4. 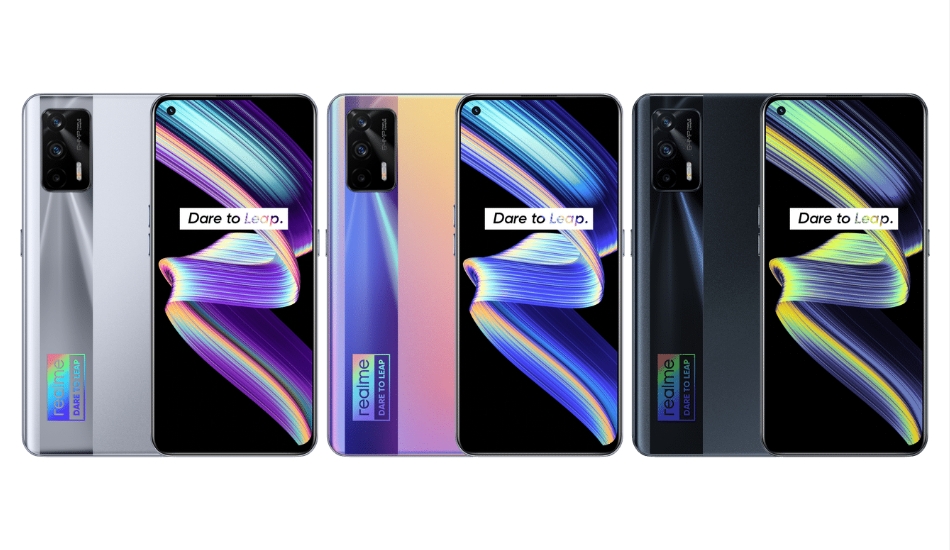 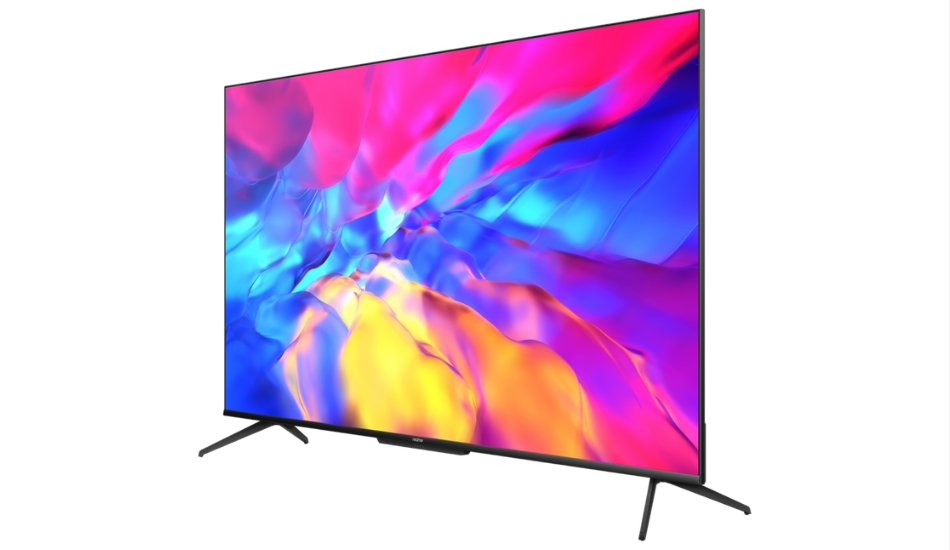 The Realme Smart TV 4K arrives in two variants including a 43-inch model and a 50-inch model. The displays feature Chroma Boost Picture Engine for enhanced picture quality and also sport HDR and Dolby Vision support. The TV runs on Android 10 which provides you with hands-free control over Google Assistant

For audio, you get a 24W quad stereo speaker system with Dolby Atmos and DTS HD support. For connectivity, Realme Smart TV 4K models have 3 x HDMI ports (1 with ARC), 2 x USB ports, AV out port, Ethernet port, and a tuner port. You also get dual-band Wi-Fi and Bluetooth 5.0. The 43-inch model is rated for 100W power consumption while the 50-inch model is rated for 120W.