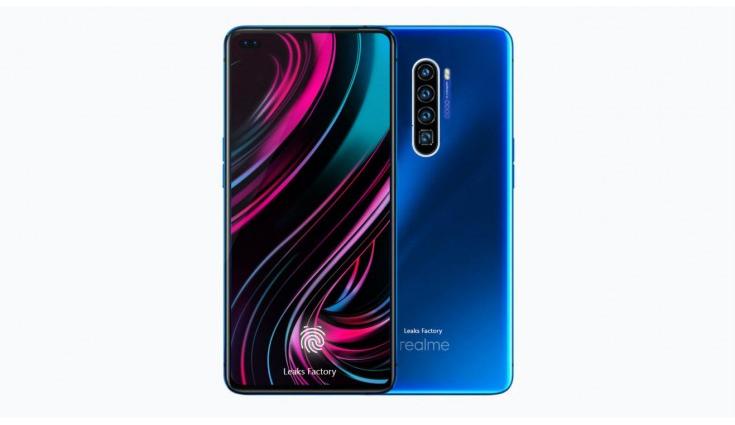 Realme X50 Pro 5G was originally scheduled to be announced at MWC 2020 event. Now since this year MWC event has been canceled due to coronavirus outbreak, Realme has now announced that it is going to launch Realme X50 Pro 5G online globally in Madrid on February 24th.

In a statement, Realme said “Since the outbreak of the novel coronavirus, realme has been concerning about the effects and working on alternatives of all possible situations, including having planned our event undertaken by our European team based in Spain without any staff from China.Keeping in light with the impact of the virus and the cancellation of MWC 2020, realme has decided to cancel the participation at MWC Barcelona 2020, accordingly”.

Realme X50 Pro 5G will come loaded with a dual-punch hole design, which is similar to what we have seen in the Realme X50 5G. Earlier Realme China CMO Xu Qi Chase revealed that the upcoming smartphone will be powered by the latest Qualcomm Snapdragon 865 processor and it will bear model number RMX2071. The phone is said to be backed by 12GB of LPDDR5 RAM and up to 256GB of UFS 3.0 storage.