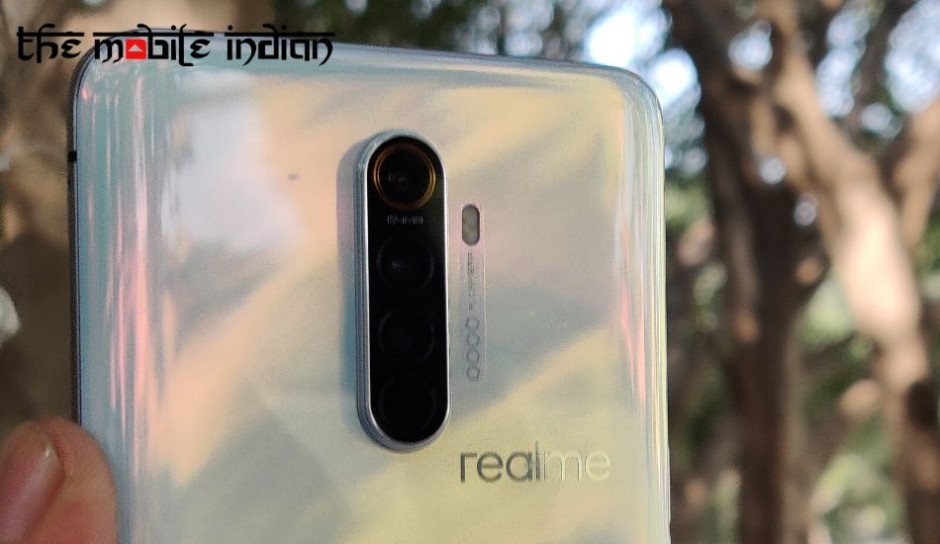 ColorOS 7 was unveiled last week and it will start rolling out to Oppo smartphones from November 25 and Realme devices from February 2020.

The confirmation comes from Realme India CEO Madhav Sheth himself who took to Twitter to make the announcement. Apart from this, he also said that he will reveal the update timeline for ColorOS 7 (Realme Edition) on November 25. Realme phones will receive a custom version of ColorOS 7 that will be closer to stock Android.

ColorOS 7 was unveiled last week and it will start rolling out to Oppo smartphones from November 25 and Realme devices from February 2020. However, this rollout is only for smartphones in China. We’ll likely learn more about the rollout for global versions on November 26 when Oppo will launch the ColorOS 7 in India on November 26.

The new ColorOS 7 update will bring 25 percent increase in startup time, 40 percent improvement in RAM optimisation as well. The update also brings new apps such as Breeno which helps you sleep better, and Soloop which is a video editing app. It adds a new Portrait Mode 2.0 along with a super-steady mode for video recording.