Realme X2 Pro to get ColorOS 7 beta on December 18 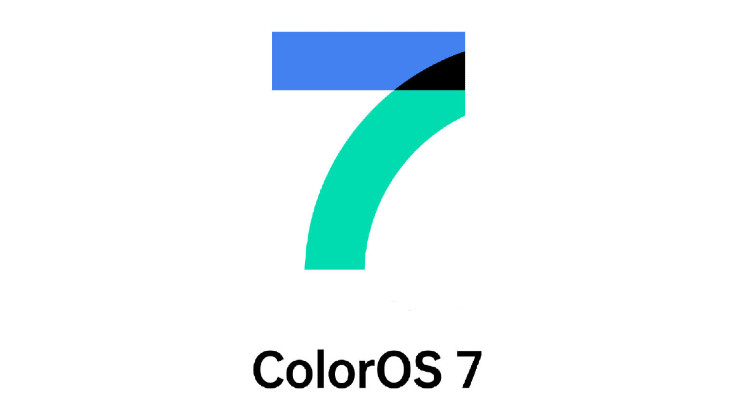 As per a post by Realme’s Xu Qi Chase on the Chinese microblogging platform Weibo, Realme X2 Pro will get an Early Adopter version of ColorOS 7 next month. This version will only be available for the Chinese users and we’ll likely learn more about the rollout for global versions on November 26 when Oppo will launch the ColorOS 7 in India on November 26. Users in China can register to become an early adopter via their smartphones. The Early Adopter version of ColorOS 7 won’t be for everyone. It will likely to include bugs and other software issues.

It adds a new Portrait Mode 2.0 along with a super-steady mode for video recording. The new ColorOS 7 update will bring 25 percent increase in startup time, 40 percent improvement in RAM optimisation as well. The update also brings new apps such as Breeno which helps you sleep better, and Soloop which is a video editing app.