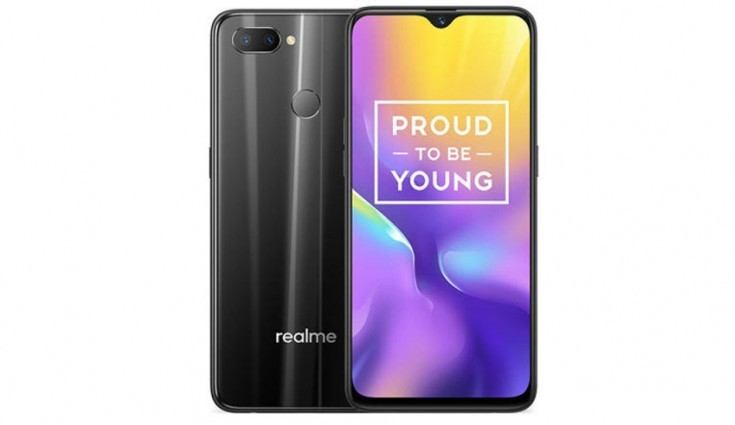 The update brings new features along with the latest security patches to both smartphones.

Realme has started rolling out a new update to its older smartphones, the Realme U1 and Realme 1 in India. The update brings new features along with the latest security patches to both smartphones.

To start with Realme 1, the update comes with version number CPH1861EX_11_C.46 and it is around in 2.15GB in size. The update changelog reveals that the update brings December 2019 security patch to the smartphone. It also adds flash on call feature along with fast switch toggle to switch to dark mode in the notification center.

Coming to Realme U1, the update comes with version number RMX1831EX_11_C.16 and it is around 2.06GB in size. The update adds December 2019 security patch along with fast switch toggle for activating dark mode in the notification panel. It also adds flash on call feature to the Realme U1. Lastly, it adds the ability to exit recent task menu by clicking on the blank area.

Meanwhile, Realme has recently confirmed that it will not roll out Android 10 update to its first-generation of smartphones including Realme 1, Realme U1, Realme C1 and Realme 2. The company revealed this information on its official Twitter handle while replying to a user. The Tweet reads, “We would like to inform you that ColorOS 7 based on Android 10 update will not be rolled out for realme 1/ realme U1/ realme C1/ realme 2.”