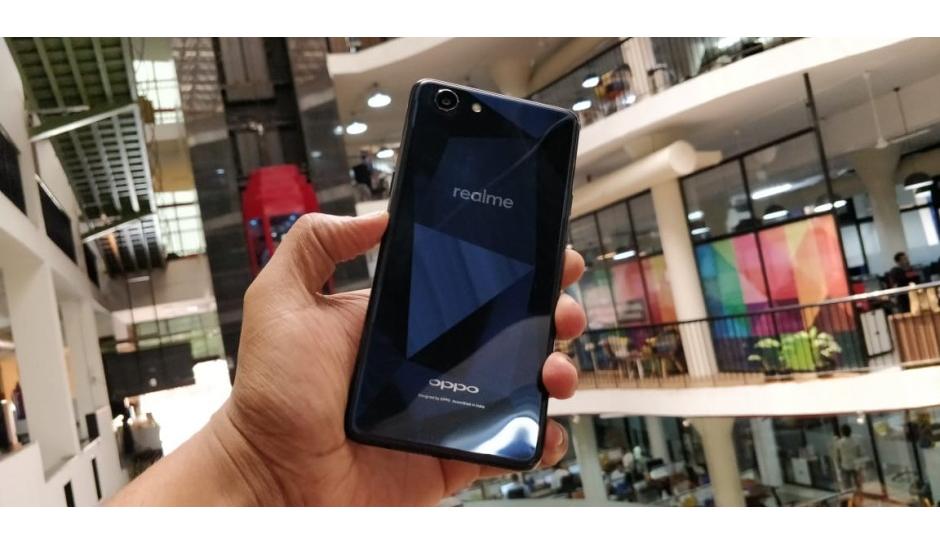 Realme has confirmed that it will not roll out Android 10 update to its first-generation of smartphones including Realme 1, Realme U1, Realme C1 and Realme 2.

Realme recently revealed its roadmap for the Android 10 rollout for its range of smartphones. Now, the company has confirmed that it will not roll out Android 10 update to its first-generation of smartphones including Realme 1, Realme U1, Realme C1 and Realme 2.

The company revealed this information on its official Twitter handle while replying to a user. The Tweet reads, “We would like to inform you that ColorOS 7 based on Android 10 update will not be rolled out for realme 1/ realme U1/ realme C1/ realme 2.”

This is quite odd as the company revealed that Realme 2 will get ColorOS 7 update in the Q3 of 2020. Interestingly, Realme is rolling out the Android 10-based ColorOS 7 update to the Realme 2 Pro smartphone, but it is not bothered to give the latest update to its first-generation of devices.

As per the company, it offers up to 24 months of regular OTA updates along with one major Android update. However, with Realme 2 Pro, it is different. The smartphone was launched with Android Oreo and it was then updated to Android 9.0 Pie. Now, the company is giving Android 10 update, which raises some important questions that why it has left Realme 1, Realme U1, Realme C1 and Realme 2 behind?