Realme has confirmed that it will be announcing a new smartphone on May 24 in China. The company is expected to launch the rumoured Realme GT Neo Flash.

Realme took to its Weibo handle to confirm to launch a new smartphone at 19:00 PM (local time) on the said date. The post however has not revealed which smartphone will be launched at the event but there is a high probability of Realme GT Neo Flash getting launched. 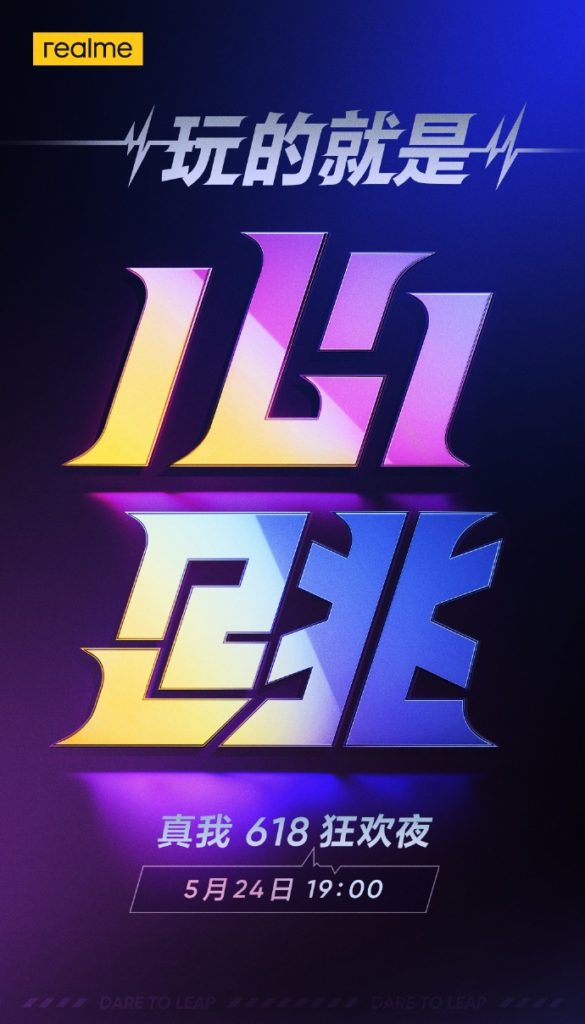