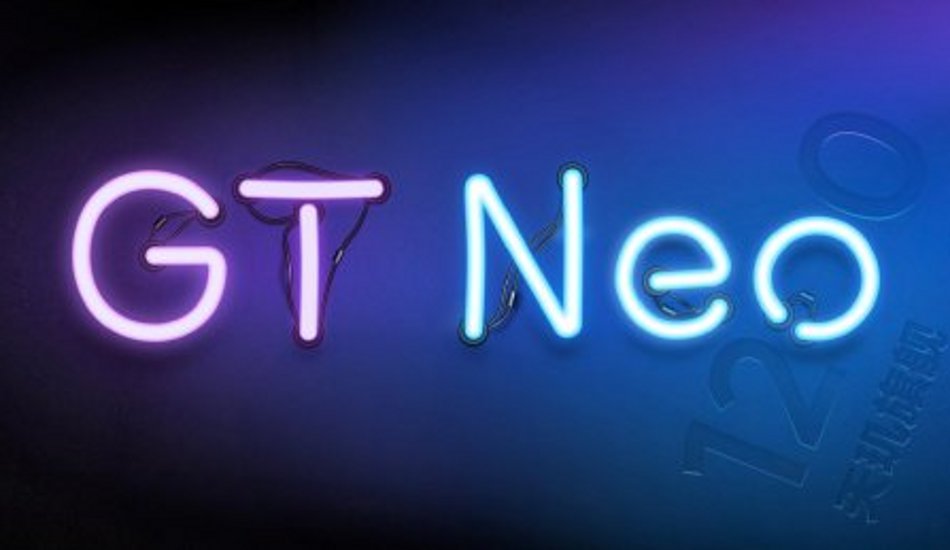 Realme GT Neo Flash might be the GT Neo with faster charging support.