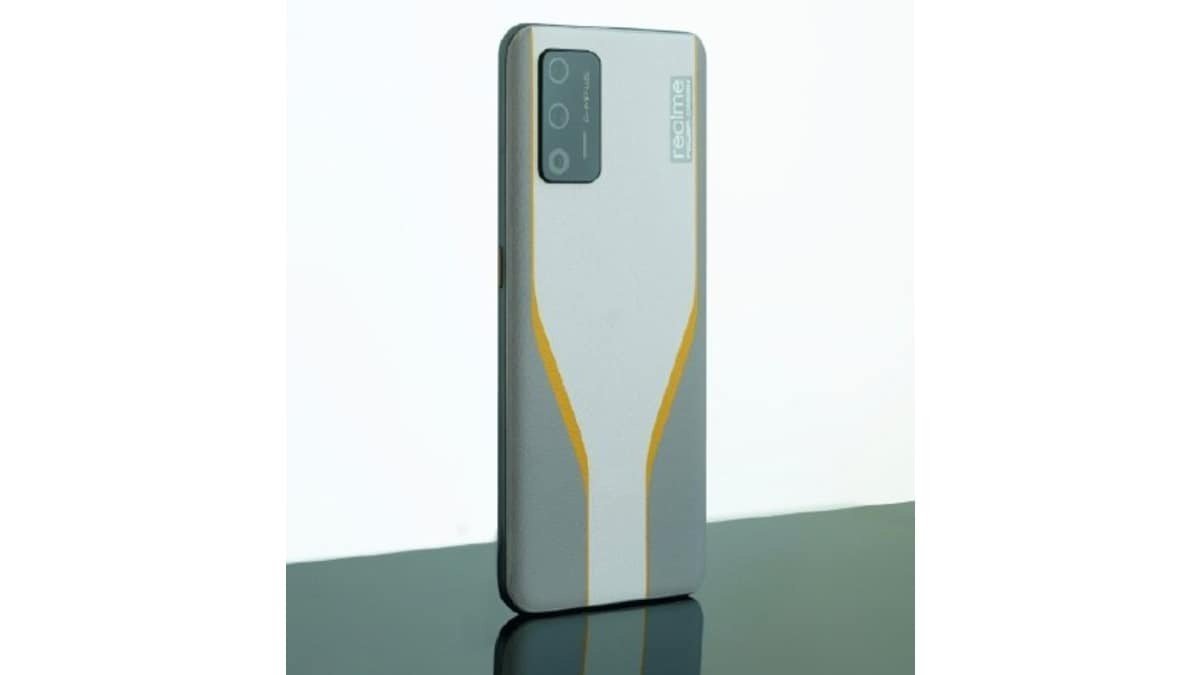 Realme Race is expected to come with a huge 5000mAh battery with 125W fast charging support.

Realme is expected to launch its newest Realme Race in February. The phone was earlier confirmed to arrive in Q1 2021 with Snapdragon 888 onboard.

Realme China President, Xu Qi has today announced on Weibo that the Race smartphone will be launched in China after the Chinese Spring Festival, which falls on February 12. His post though has not revealed any details for the upcoming smartphone.

Recently, the key specs of the Pro edition of the Realme Race appeared online. The Realme Race Pro is expected to feature a 6.8-inch QHD display with a resolution of 1440 x 3200 pixels along with 20:9 aspect ratio and 160Hz refresh rate. The device could come with a triple camera setup with a 64-megapixel main camera and two additional 13-megapixel sensors.