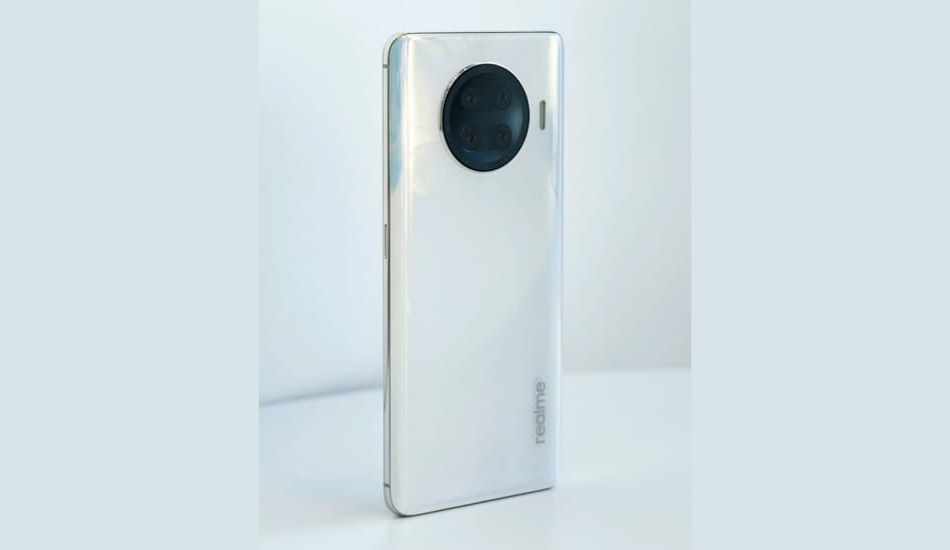 Realme is said to be working on two Pro level devices including the Realme X9 Pro and Realme Race Pro, and both of them should be flagship - grade devices.

Realme is said to be working on the Pro versions of the Realme Race and Realme X9. And now, we have the detailed leaked specifications for both the devices where the Realme Race Pro seems to be a more higher end device than the Realme X9 Pro.

The report comes from Frandroid citing internal sources that suggest the devices will launch in Q1 of 2021. Where the Realme Race Pro is to be powered by the Snapdragon 888, the X9 Pro is said to sport a MediaTek Dimensity 1200.

It should be powered by the MediaTek Dimensity 1200 processor that was launched recently by MediaTek, making it a flagship device. This will be paired with 12GB of RAM along with 128GB or 256GB of storage. It is tipped to be backed by a 4,500mAh battery with 65W fast charging support.

The optics will have a triple rear camera setup that comprises a 108-megapixel primary sensor and two secondary 13-megapixel sensors.

The software part will be handled by Android 11 based on Realme UI 2.0 and should be backed by a 5,000mAh battery with 125W fast charging support. The triple camera setup on the back should consist of a 64-megapixel main camera, and two additional 13-megapixel sensors.

There is no information regarding the pricing or global availability of the devices.